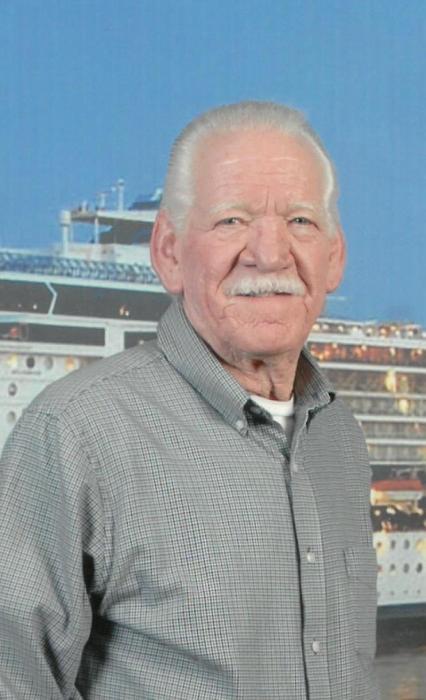 Gary C. Ott, age 77 of Blaine passed away Friday, January 26, 2018.  He was born May 14, 1940 to Tage and Raenetta (Swadish) Ott in Kenosha, Wisconsin joining big sister Sharon.  At 4 years of age the family moved to Pomona, CA. where Gary attended school.  Gary joined the U.S. Navy SeaBees at age 17 and served most of his enlistment in Puerto Rico.  He was awarded the Good conduct medal.  In 1970 he met and married his wife of 47 years Priscilla.  They have one son, Randy.  In 2005 they followed their dream of moving to Washington.  Gary belonged to I.B.E.W. #441 for over 50 years.   He was a life long Pittsburg Steelers fan.  He enjoyed football, model trains, classic cars and 50’s music.  Gary was preceded in death by his parents and sister.  He is survived by his wife, Priscilla; his son Rand, daughter-in-law, Jessica and grandson Erik.  He is also survived by nephew Mark Evans and his wife Paula and multiple in-laws.  Gary fought a long and courageous battle with Dementia and Parkinson’s disease.  He will be greatly missed.  We would like to thank family, friends and health care workers for their help and support.

To order memorial trees or send flowers to the family in memory of Gary Charles Ott, please visit our flower store.