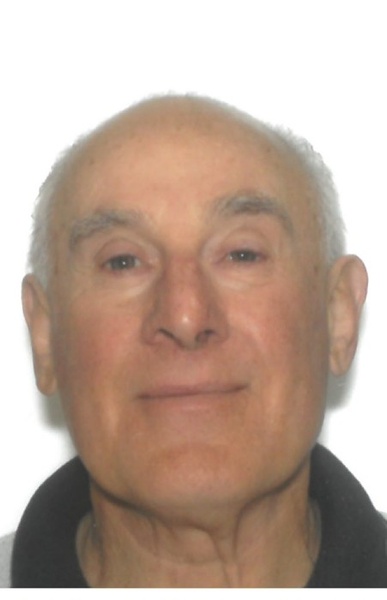 Gary Grant George, age 80 passed away Wednesday, December 16, 2020 at Whatcom Hospice House.  Gary was born in Morehead Minnesota to Gus and Olga George.  He was the youngest of seven children.  The George family moved to Bellingham in 1944 when Gary was 4 years old.  He lived in Bellingham for the rest of his life.

Gary joined the Navy after high school, he served four years before returning home.  Gary worked at Uniflite when he was discharged.  His work history enclosed many construction company’s.  His last employment was with Matrix Service where he was a Project Supervisor.  His job took him to many out of the state refineries, so he was well traveled.  Gary was an avid steelhead fisherman.  Many weekends you could find him on the local rivers fishing. Gary also enjoyed spending time at his cabin on the Cascade Rived.  Gary had a great sense of humor and it wasn’t unusual for him to pull a prank or two.

Gary was a member of the American Legion and Moose Lodge. Per his request there will be no services.

To order memorial trees or send flowers to the family in memory of Gary Grant George, please visit our flower store.