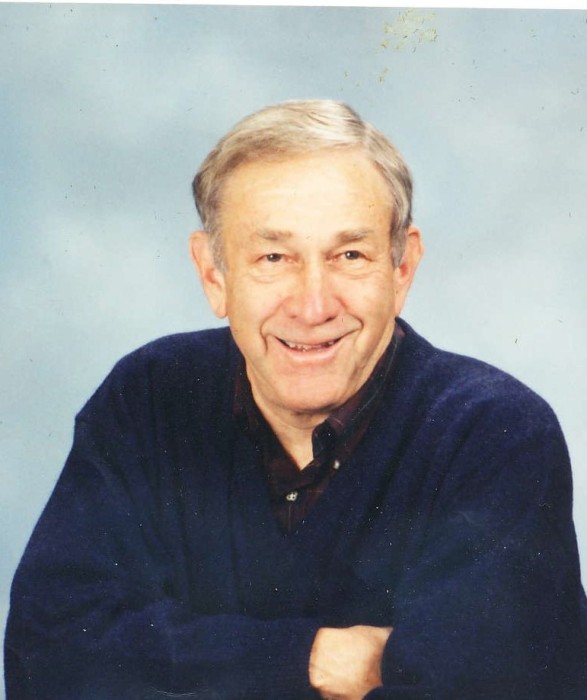 Gary L. Bergstrom passed peacefully in his sleep on December 20th, he was 85.

Gary was born on October 21, 1933 in Sandpoint, Idaho to Freda Justine and Otto Walford Bergstrom where he joined four older brothers, Swante, Myrvin, Lyle and Robert.

He served in the military from 1952-1954.  In 1955 he married his best friend’s sister, Barbara Yonck.  After his military service he returned to WSU and graduated with a degree in pharmacy.  While he was in pharmacy he was president of Kappa Psi.  Gary was a lifetime alumni member of WSU.

After graduation he worked as a pharmacist in Colville, WA., then after 5 years he joined Eli Lilly Pharmaceutical and worked as a sales representative in Butte MT, Grand Junction, CO. Littleton, CO, Clarkston, WA and Bellingham, WA.  Gary and Barbara retired in Bellingham and joined Trinity Lutheran Church.

Gary was an avid golfer and enjoyed playing in many tournaments with friends.  You could find him at Lake Padden Golf Course almost daily and each heavily contested round was followed by a game of cribbage with his golf partners.

Gary was proud of his Swedish heritage.  Family was always very important to him and he loved and enjoyed his children and grandchildren.  He was an avid reader and loved to learn about many things, including his love of wood working where he made many pieces of furniture which were enjoyed by his children.

To order memorial trees or send flowers to the family in memory of Gary Lee Bergstrom, please visit our flower store.
Send a Sympathy Card