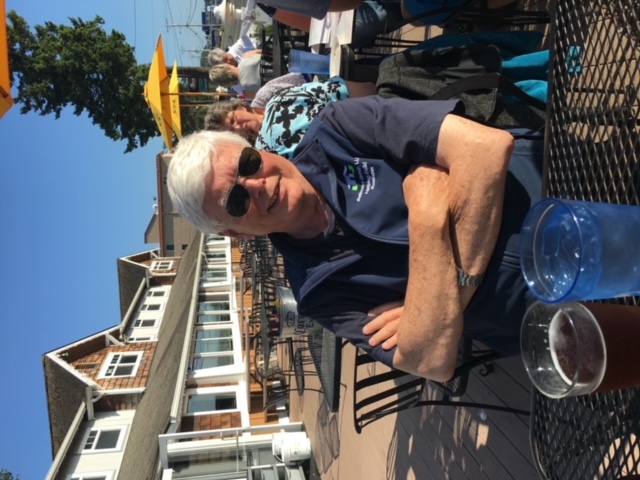 Garry Ross Montgomery, age 71, of Blaine, Washington passed away peacefully with his daughters Alison Mayer and Jennifer Montgomery by his side Sunday, April 25, 2021.Garry was born in Saskatoon, Saskatchewan on January 26, 1950 and along with his twin brother (Gordon) became the chosen son of Grant and Lola (Williams) Montgomery on February, 1951. Garry was raised together with his seven siblings on a farm near Saskatoon, where he learned the value of hard work. He attended Kinley Elementary School, Perdue High School, Briercrest Bible College, University of Minnesota, University of British Columbia and graduated with a Bachelor of Arts Degree from Simon Fraser University. Garry spent his working career dedicated to Public Relations/Investor Relations, most recently working as a Managing Partner for Bellmont Group in Bellingham, Washington.

Garry faced all of the life’s challenges with an optimistic spirit that grew out of his faith in Jesus Christ. He enjoyed fellowship of his church, loved meeting locals at the coffee shop, and had an infectious laugh that could be heard and recognized by those who knew him. Garry was keen to meet and have friendly banter about almost anything-world events, sports, business, or any topic brought up.

A graveside service will be held in Canada at a later date when Garry will be laid to rest beside his twin brother, Gordon, at the Leney Cemetery in Saskatchewan. A memorial service will be held at Birch Bay Bible Community Church, 4460 Bay Road, Blaine, WA 98230 on Thursday, April 29, 2021 at 4:0 PM with Pastor Tim Thiessen officiating.

To order memorial trees or send flowers to the family in memory of Garry Ross Montgomery, please visit our flower store.