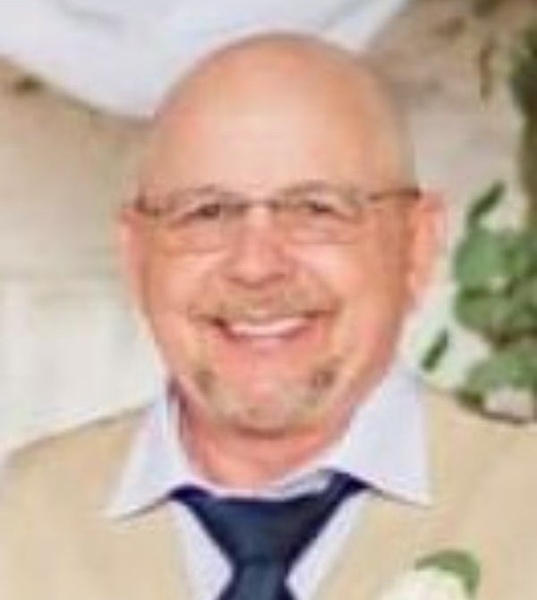 Frank LeRoy Graham passed away, at home, with his wife at his side on 12/3/2021. Frank was born 12/29/1954 to Lloyd and Lee (Lelia) Graham of Kendal, WA. He was the youngest of six siblings and has too many "honorary" siblings to count. Frank attended the Mount Baker schools, and after graduating from Mount Baker high school was given a scholarship to Skagit Community College. He studied bowling and played baseball until, as he always said - the grades came out. After spending his youth working, partaking in epic shenanigans, and cruising the coolest cars with his friends and siblings, it turned out academics was kind of a bore.

After working various jobs from the Mount Baker Ski Resort to hauling eggs for his brother Randy, to running his own commercial cleaning company, Frank settled into a happy career at LTI. He married his sweetheart Terry Franks on Valentine's Day 1981 and they went on to have three children. Frank loved sports of all kinds and passed that love onto his children. (Well to Chris & Garrett anyways, he really really tried with Lindsey.) He often volunteered to coach and spent years helping with youth sports. He could be found at every sporting event being the biggest cheerleader (or loving critic) to his kids, grandkids and friends. Frank retired from LTI and then ended his career as an owner/ operator working for his brother and nephew.


A celebration of life will be held 12/18/2021 from 2pm to 5pm at the Deming Log Show museum. We will have BBQ and desserts, just like Frank would want. In lieu of flowers we will be collecting gift cards (Yeagers/ Hardware Sales, or others) and kid's toys to support flood families at Christmas.

To order memorial trees or send flowers to the family in memory of Frank LeRoy Graham, please visit our flower store.