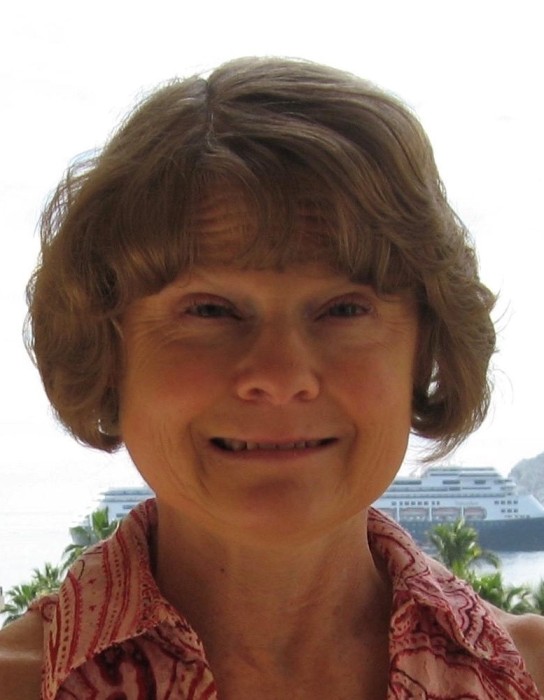 Florence Fay Cox, age 68, of Bellingham passed away peacefully on Monday, March 2, 2020 at St. Joseph’s Hospital. Flo was born in Monroe, WA on January 3, 1952 to Alma Jane Russell and Robert Wright. She spent her early childhood in Monroe and Portland, OR. She was diagnosed with type 1 Diabetes in her early teens and lived with the disease the remainder of her life. While living in Portland she met James and Jeanne Cox through a baby sitting job. She developed a close relationship with the Coxes and ultimately Jim and Jeanne adopted Flo. In 1971 she moved with the Cox family to Whatcom County. Flo was an active contributor in her adopted family’s Research and Development Business and later in her life spent considerable time supporting the Whatcom County Library System and Friends of the Lynden Library.

She is survived by her biological sister Elva (Lynn) Mills, her adopted brothers and sister Duffy (Kristi) Cox, Kelly Cox, Laura Torgeson and many nieces and nephews. Flo was preceded in death by her parents Alma Jane Russell and Robert Raymond Wright as well as Jim and Jeanne Cox.

To order memorial trees or send flowers to the family in memory of Florence Fay Cox, please visit our flower store.
Send a Sympathy Card