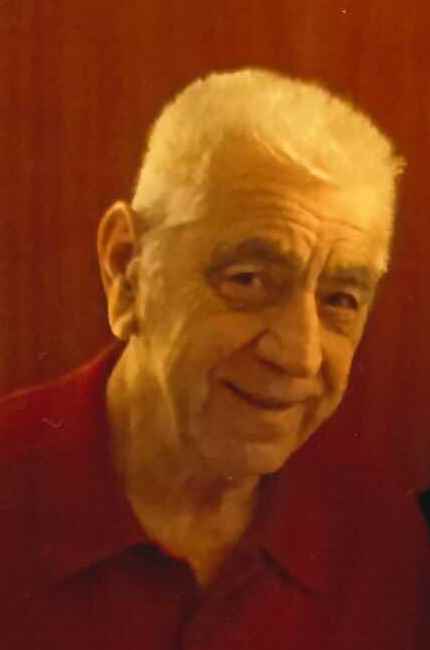 Everett L. Boraker arrived in Ferndale, Washington to Jewell E. Boraker and Dema (Holeman) Boraker on December 10, 1933 and went to be with his Lord, June 4, 2016.  He is survived by his wife of 63 years Helen (Willems) Boraker; son, Gregory L. Boraker (Mari) of York, PA; daughter, Tracy Whitehead of Ferndale; sisters Donna Portrey of Bellingham and Charlotte Boraker of Ferndale;  granddaughter, Heather (Paul) Ingram of Tucson, AZ, DeAnna (Aadam) Marshall of Lynden, Stefanie Matthews of Ferndale, Maddie Whitehead of Ferndale; eight great grandchildren and one Aunt, Mildred Butterworth of Bellingham,  Everett was preceded in death by his Father and Mother, son-in-law, Scott Whitehead and a granddaughter Whitney Whitehead.  He graduated from Ferndale High School in the Class of 1952 where he was a star athlete.  He held the State record in the 100 yard dash which stood for many years.  Everett was a Cub Scout and Boy Scout Leader.  His work over the years ranged from Jewell Motor Company (his father’s business) to an Insurance Agent.  Health issues caused Everett and Helen to move to Phoenix, AZ where they lived for 20 years.  There he had variety of jobs from Real Estate Agent to Mannequin Repair and for 15 years they owned and operated a Bicycle Shop.  When they retired in 1998 they moved back to Ferndale and Everett enjoyed a variety of hobbies one of which was Woodworking.  Everett had an amazing talent and created a variety of beautiful wooden works, he had a deep appreciation for exotic woods.  He will be greatly missed. A Memorial Service will be held Saturday, June 11, 2016 at 10:00 AM, at First Baptist Church, 5759 Vista Drive, Ferndale, WA 98248.  Family suggests memorial donations be made to either; First Baptist Church of Ferndale or Christ The King Church, Food Bank, 4173 Meridian Street, Bellingham, WA  98226.

To order memorial trees or send flowers to the family in memory of Everett L. Boraker, please visit our flower store.