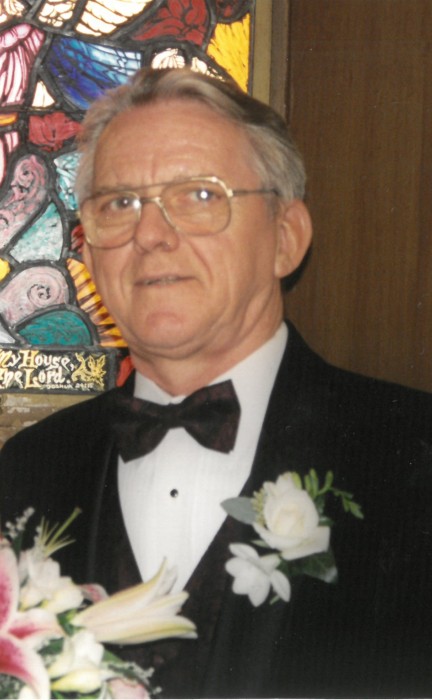 Ernst Wilhelm Hirt, beloved child of God, entered life eternal, Wednesday, October 2, 2019 at the age of 85.  He was born on October 18, 1933 to Albert and Hedwig Louise Hirt in Prussia.  He was raised in a family of ten children.

Ernst arrived in New York from Germany in 1956, speaking only German and sponsored by the Baptist Church.  He settled in New Jersey, married Louise and they had two children.  Ernst retired from the Lakewood Public School District, as a custodian.  He moved to Whatcom County to be closer to his family in British Columbia and was employed by Western Washington State College as a custodian.  He married Joanie Johnson in 1997.  Ernst is survived by his wife Joanie, his son Richard (Debbie), his daughter Heidi Hill (Stephen), six grandchildren, Charlie, Alysyn, Blake, Matthew, Jennie and Julianna and six siblings.  Ernie loved sharing German sayings with others.  He counted his blessings every day.  Memorial donations may be made to Immanuel Lutheran Church, 5782 Lawrence Road, Everson, WA 98247.  A celebration of Ernie’s life will be held, Friday, October 18, 2019 (his 86th birthday), at 3:00 PM, Immanuel Lutheran Church, Everson, WA.

To order memorial trees or send flowers to the family in memory of Ernst Wilhelm Hirt, please visit our flower store.
Send a Sympathy Card