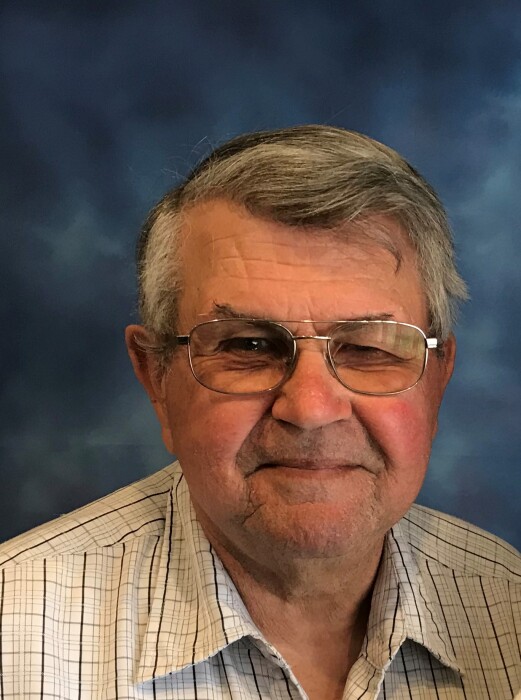 Eldon Anthony Schouten,a lifelong resident of Whatcom County, Eldon was born February 21, 1944 to Anthony and Wilma (Morgan) Schouten in Bellingham, Washington.  His early years were spent at a small farm on the Pangborn Road, and later at a larger farm on the East Badger Road.  Eldon worked on the family farm and transitioned to working for other local farmers, but he most enjoyed working with the machinery.  During the Northwest Washington Fair in 1962 Eldon met Ethel Jean Tyrrell; they were married on October 23, 1962.  Eldon worked in many different occupations to support his growing family, farm laborer, construction worker, Intalco Aluminum, drywall installer, and finally commercial truck driving.  As a truck driver, he worked for Arrow Transportation, Ludtke Pacific, Purina Mills, and lastly Elenbaas Company.  During the 58 years, he and Jean were together, they raised 5 children on a small farm on the Mission Road.  After retirement Eldon did not slow down and continued raising beef, haying, and driving part-time for Western Forest Products.

He enjoyed camping, especially with his Good Sam buddies, and fishing.  He was also a member of the Puget Sound Antique Tractor and Machinery Association. But most of all he enjoyed spending time with his grandchildren, and great-grandchildren.