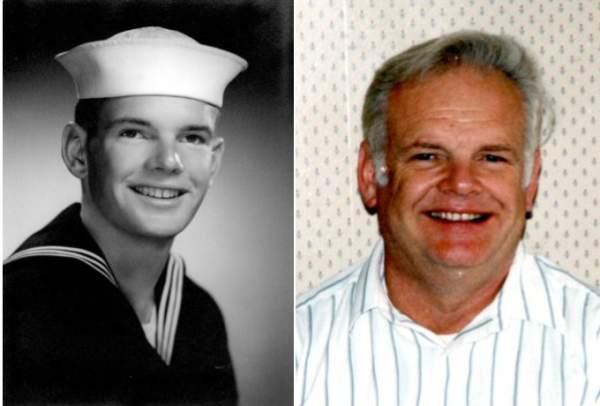 Edward Orval Overall Cain passed away quietly in his sleep on June 11th under the care of Whatcom Hospice at St. Francis Care Center after a long battle with cancer. Ed was born in Fresno, CA, on June 3, 1937, to parents Edward & Margaret Cain.  His family moved to Montecito, CA, in 1953 where Edward graduated from Santa Barbara High School in 1955. He attended Santa Barbara City College for 2 years and then joined the U.S. Navy and was an Instrument Technician aboard the USS Ajax (IM2 Petty Officer) from 1957 to 1961. He never married but there were rumors of a girl in Japan whose family he stayed with when on leave from the Navy as her family were craftsmen for centuries making the 13-stringed musical instrument called a Koto. They made Ed one and he still had it until the day he died. After the Navy Ed attended Brooks Institute of Photography on the hill overlooking the Montecito Country Club and subsequently attended flight school for glider piloting flying a solo mission after graduating. He went to work for Friden Inc. where he learned to build and repair comptometers and early electronic calculators but left to start his own business selling and repairing all types of business machines including desk-sized word processors and calculators. His business evolved over the years into being hired by larger high-tech companies as a contract employee or consultant to work on their assembly line machines and robots. He was a one-man operation and was on-call as needed for several companies in the Santa Barbara area but would take off a week or two every year to visit his sisters in Whatcom County. His business was kept very busy until a stroke forced his retirement in 2000. His family helped him move up to Bellingham where he lived out the rest of his years surrounded by extended family and some new friends. Edward, known as “Uncle Ed” to most of his family, was preceded in death by his youngest sister Cynthia Norris and is survived by his younger sister Lorraine (Allan) Harris, his nieces Janet (Richard) Roebuck, Tasha Miller and Kathy Norris, his nephew David Foster, step-nephew Joel (Cynthia) Harris, step-niece Juline (Michael) Marriott, step-niece Jeanine Hill, six grand-nephews, six grand-nieces and two great-grand-nephews. Ed always had a cheerful disposition and was very helpful to others. He will be profoundly missed by all his family and friends. Instead of flowers or sympathy cards Edward’s family prefers that a donation be made in his name to Whatcom Hospice.

To order memorial trees or send flowers to the family in memory of Edward Orval Cain, please visit our flower store.