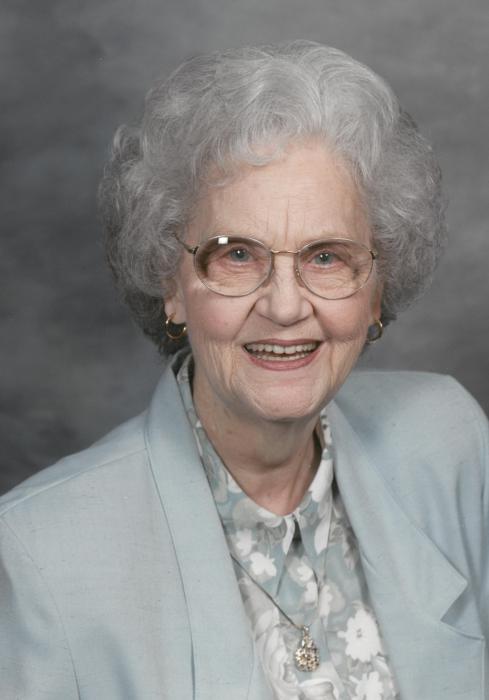 Edith Evelyn Baldwin died Tuesday May 9, 2017 at age 92. A native of Bellingham, the daughter of a policeman and a school teacher, she was a product of the Depression. She used to tell the story of the boy who fainted in her classroom. The teacher asked him if he’d eaten breakfast that morning and he replied, “it wasn’t my turn to eat today.” She told of little girls she would see at school wearing one of their mother’s old dresses cut down to fit. But she also remembered a happy childhood and a close family. “We were lucky because my dad was a policeman and he always had a job. My best friend Phyllis and I would stand the neighborhood in baseball.” Schooling came easy for her. She used to say, "If I heard it one time, I had it." Breezing thru K-12 and skipping two grades, she graduated high school at age 16 just prior to Pearl Harbor. Like other girls of her era she worked jobs during the war normally filled by men – in her case operating a drill press. Still a teenager, she worked briefly at the Whatcom County Extension Service where she met her future husband.  He a tall handsome high school ag teacher named Sig Baldwin, then teaching at Meridian High School. They were married for 46 years.  In the 1950s and 60s she rooted for the civil rights movement: “Those people have been abused for a long time and they’re not going to take it anymore.” She admired the nation Israel and the Jewish people. She loved to read. She had a lively interest in politics. She would say “it’s always more fun when the other party is in office. It’s much more fun to be in the opposition.” Family and friends noted she could be a demanding person but not more demanding than she was of herself. She once left on a previously planned European vacation just two weeks after major cancer surgery, refusing to postpone. She triumphed over both cancer and lupus, wrestling both into decades of remission. Edith raised a family and worked as an accounting manager at the Kelly Farquhar fruit and vegetable processing plant in Ferndale where she always “figured with a sharp pencil”. She worked at the Bechtel Corporation during construction of the Intalco aluminum processing plant, and later at what was then known as Western Washington State College. In retirement, she managed the business office of Crosscurrents International, an evangelical overseas missionary outreach. She had a rock-ribbed sense of right and wrong and her values and world view changed not one inch over the years. In later years one of her children complimented her on having lived an upright life and she replied, “We didn’t get everything right but we always thought it was right at the time.”  A 47-year member of Immanuel Bible Church, Edith took special delight in assisting in the Project Timothy church building expansion project in the 1970s and she faithfully tithed to her church and worldwide missions all of her life.

She was preceded in death by husband Sigurd, son David; and daughter Sylvia and is survived by sister Bessie Dvorachek of Bellingham; sons Bruce of Sun City, Arizona and Robert of Phoenix, Arizona; daughters-in-law Annette Baldwin of Bellevue, Washington, Connie Baldwin of Sun City, Arizona; four grandchildren, six great grandchildren, one great-great grandchild and numerous nieces, nephews and friends. Her life's bible verse was Psalms 127:1 Except the Lord build the house, they labour in vain that build it: except the Lord keep the city, the watchman waketh but in vain. A graveside service will be held 1:00 PM Tuesday, May 30, 2017 at Greenacres Cemetery, Ferndale with Pastor Jeff Grant officiating.

To order memorial trees or send flowers to the family in memory of Edith Evelyn Baldwin, please visit our flower store.