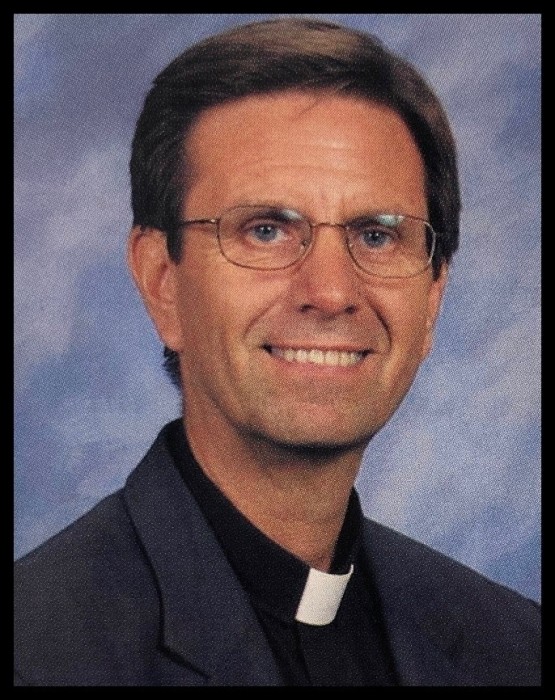 Dwight Douglas Schultz was born August 30th, 1951 in Bellingham, Washington to Harold and Helen Schultz. He often talked of hunting and fishing in his youth in the forests and lakes of NW Washington and fondly recalled sneaking into Lake Padden before it was a park and paying the authorities a small tax of some of his fish caught for the privilege. He was baptized and confirmed in his faith in the Lutheran Church Missouri Synod and attended Trinity Lutheran Church, where he developed a strong and abiding faith in Jesus Christ that was a foundation of his adult life. He graduated from Sehome High School in 1969 and attended Skagit Valley College, where he met the love of his life Kathy Latham and after a year-long engagement they were married on November 27th, 1971.

After their marriage, Dwight and Kathy set upon the journey of starting a family. They were blessed with the birth of their eldest daughter Kristi in 1973, their second daughter Becky in 1975, and they adopted their son Michael in 1978. At this time Dwight worked for the City of Bellingham, where he quickly rose to the position of a Supervisor in the public works department. He was an avid fisherman and hunter and took his family on frequent camping trips with friends and family throughout the state and beyond. In 1985 he began to have complications from Hepatitis (Non A, Non B), which he contracted from a tainted blood transfusion and this health crisis led him in a new direction.

Dwight purchased land and acreage on Galbraith Mountain, built a beautiful house and maintained chickens, pigs, and cows on the property, while wrestling with the reality of his health condition. He started a contracting company named Galbraith Construction and built custom homes around the Bellingham area which later employed many of the youth at Trinity Lutheran Church to help build up their work skills and earn money. He also volunteered time, money, and energy to the youth groups over the years at Trinity. In 1987, Dwight was blessed with a Liver transplant, which was carried out by skillful surgeons in Pittsburgh, Pennsylvania and gave him a new lease on life. Afterwards, during his recovery he continued to build up his property, take care of his family, and grow his business.

In the fall of 1999, Dwight pursued a long-held dream and calling to join the Ministry, and moved with his wife Kathy to Fort Wayne, Indiana. He attended the Lutheran Seminary there and achieved a Masters of Divinity. He was called to begin his vicarage at Grace Lutheran Church in Everett, WA in 2001 and was their lead Pastor for a number of years. He was well known for his generosity, for going all out for the holidays, and for spending much needed time and prayer with his congregants that were suffering. During this time of his life, Dwight began to be blessed with Grandchildren.

After retiring from Grace Lutheran Church, Dwight spent much of his time creating good memories with his grandchildren. He began a tradition of going to Winthrop each Labor Day with all the family and was delighted to teach his grandchildren how to fish and how to enjoy the great outdoors. He also spent time expanding his childhood house into a beautiful home for him and Kathy to retire in with the help of his family and friends. After a long battle with declining organ function, Dwight was called home to the lord surrounded by his family on November 22nd, 2019. He is survived by his wife Kathy, his children Kristi (and husband Tim Thiessen), Becky (and husband Jason Farrar) and Michael (and wife Kelly Ward) as well as his grandchildren Logan, Kennedy, Brady, Jessa, Ruby, Kelvin, and Oliver.

In lieu of flowers, the family asks for a donation to Whatcom Hospice House, which was truly a blessed space in his final days and hours.

To order memorial trees or send flowers to the family in memory of Dwight Douglas Schultz, please visit our flower store.