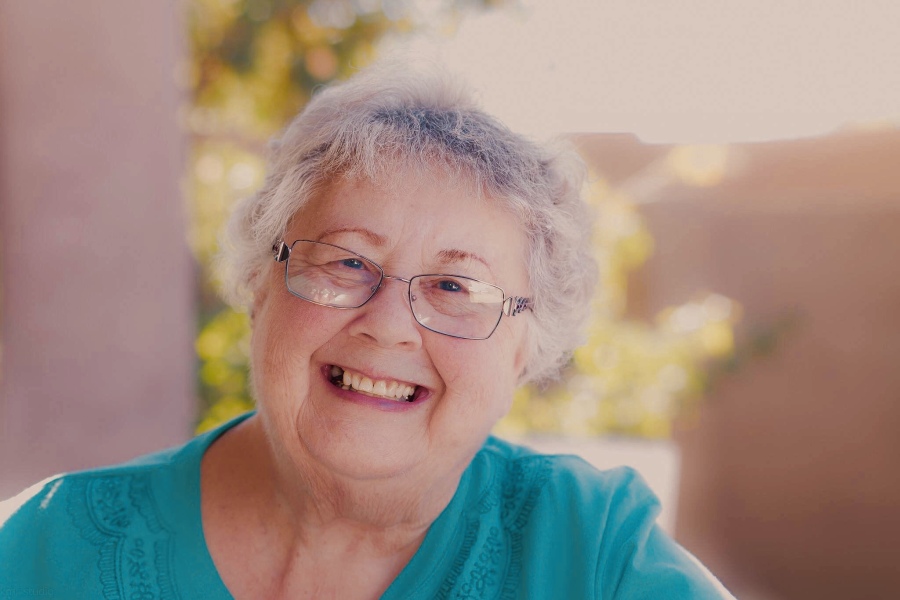 Dorothy Ann Lee, 81, of Bellingham went home to be with her Lord and Savior on May 17, 2019, surrounded by her family. Dorothy was born February 24, 1938 in Seattle as the eldest of four children of Howard and Cora Ashmore. She graduated from Cleveland High School in Seattle in 1956 and married Lester Lee on June 28, 1958. Dorothy and Les raised five sons together, using their deep faith in Jesus as the guideline. The family moved from Seattle to Bellingham in 1970 and established deep roots in Whatcom County. Dorothy was very involved at Northwest Baptist Church during her nearly 50 years of membership and was part of several civic organizations. She was a huge supporter of youth baseball for many years, faithfully attending all games played by her sons and coached by her husband. She also was a big fan of local basketball teams, attending many Sehome and WWU games. Dorothy loved to travel. Among her highlights were visits to the Holy Land, Thailand and Hawaii, but her favorite annual trip was celebrating Thanksgiving in Arizona with her sons and their families for many years. Dorothy’s greatest joys in life were her faith and family. She was a devoted, loving stay-at-home mom for many years. After most of her children were grown, she worked in the University Residences office at WWU for more than 20 years until her retirement in 2002. Dorothy was known for her huge smile, kindness, generosity and compassion that touched the lives of many. She loved serving her church, her beloved neighbors and the community.

Dorothy was preceded in death by her loving husband of 36 years, Lester, in 1995, and her father, Howard, in 1998. She is survived by sons Alan (Shannon) of Chandler, AZ; Mike (Barb) of Bellingham; Brian (Trisha) of Bellingham; Dale (Sonja) of Phoenix, AZ; Jason (Lauren) of Atlanta, GA.; eight grandchildren and two great-grandchildren; mother Cora Ashmore of Shoreline; sister Gloria Fuerst of Yakima; brother Don Ashmore of Maryville, TN; brother Richard Ashmore of Tacoma; and numerous nieces and nephews.

A memorial service for Dorothy will be held at Northwest Baptist Church, 3545 Northwest Ave., on Saturday May 25 at 1 p.m. followed by a reception.

A scholarship fund in the name of Dorothy and Lester Lee is being established to support youth baseball in Whatcom County. Donations can be made to Cascade Crush Baseball & Fastpitch Club (cascadecrush.com). Donations in Dorothy’s memory also can be made to Northwest Baptist Church.

To order memorial trees or send flowers to the family in memory of Dorothy Ann Lee, please visit our flower store.