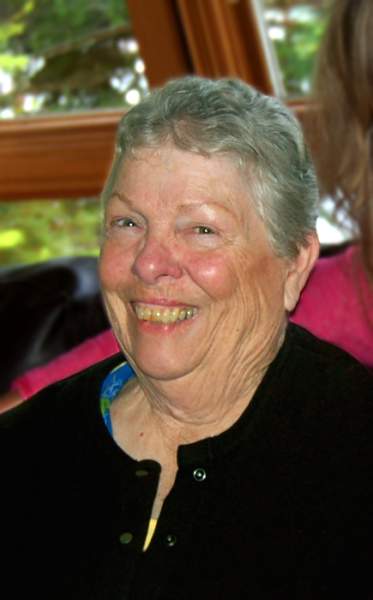 Donna Mae Stedman, age 81, of Mount Vernon, Washington was born in Joliet, Illinois to parents Marcel and DeLane (Kelly) Baker on July 19, 1938, and she was the only daughter with 4 brothers. Donna Stedman died Wednesday, May 13, 2020 at her home after complications from a Brain Infection.

She met Jack A. Stedman in Seattle and they were married on August 20, 1966 with the reception at Shilshole Bay in Seattle.

One of her favorite things was to prepare her delicious Crab Louie dish after catching fresh Crab at their house at Kayak Cove near Stanwood Washington.

She is survived by her husband Jack of 53 years; daughter Karen and her husband Greg; son Stev and his wife Marcia and their two sons - Alex and George; and brother’s Ralph, Dick, and Danny.

Due to the current Washington State Quarantine, there will be no funeral service. Her Cremated Remains will be scattered at Kayak Cove, Port Susan Bay.

To order memorial trees or send flowers to the family in memory of Donna Mae Stedman, please visit our flower store.