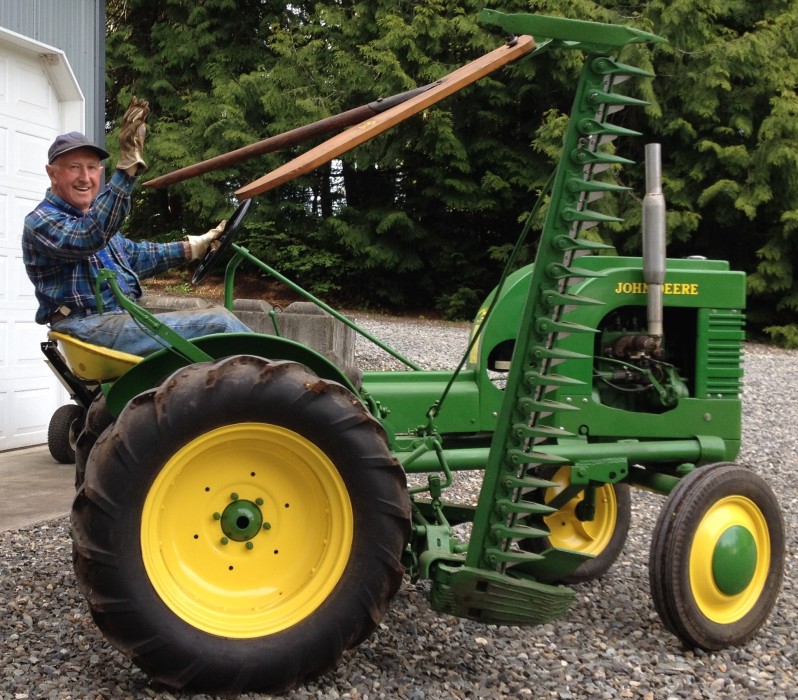 The world lost a great one, a true one of a kind. Donald Eugene Stockton, age 86, of Bellingham passed away at home surrounded by his family Tuesday, April 9, 2019. Don was born July 24, 1932 in Bellingham to parents Kenneth Emory and Gladys Zoe (McDonald) Stockton. He was raised an only child on their family dairy farm on West Hemmi Road where he lived for 75 years. He felt fortunate to grow up in close proximity to extended family having grandparents, aunts and uncles all living within one mile of each other. Family was everything to Don. Don’s family had close ties to the Meridian School District in Laurel, WA. His father attended Meridian and was clerk of the school board from 1940-1950. Don himself graduated from MHS in 1951 where he enjoyed playing basketball and met the love of his life, Joyce Hayes. Following high school, Don joined the US Coast Guard in February of 1952. He spent bootcamp in Alameda, CA and was transferred to the US Coast Guard Buoy Tender in Astoria, OR. The tender maintained buoys up and down the Washington and Oregon coasts. Don and Joyce were married in June of 1953 (one of the best days of his life!) and had their first son, Brian, in 1954. Don was discharged from the Coast Guard in February of 1955 and their second son, Lee, soon followed. Following service, Don returned home and took over the small family dairy farm on West Hemmi Road and chicken farm on West Laurel Road. After farming for 30 years, Don went to work for the Meridian School District driving bus and maintaining the grounds. He got a kick out of the kids that rode the bus and, likewise, he made a lasting impression on many of them. Don and Joyce enjoyed 65 years together. He reminisced fondly of raising his boys on the farm and enjoyed them immensely- camping, boating, watching them play sports. Don was the happiest in dirt and grease and spent his retirement years restoring antique John Deere tractors and tinkering in his shop. He was a fixture at Meridian sporting events and enjoyed watching his two granddaughters and great grandson play sports for Meridian.

Don was so proud of his family and they were so proud of him. He will be lovingly remembered by his wife Joyce; sons Brian and Lee (Shelly); grandchildren Sarah (Jimmy) Cafarella, Beth (Abram) Thalhofer and Donnie (Audrey) Stockton; and great grandchildren Lalana, Tony, Zachary, Talen, Clive and Max.

Laurel will sure miss that old green Chev truck making its rounds, but Don didn’t want tears; he wanted laughter and a party! A celebration of life open house reception will be held Saturday, May 11, 2019, 4:00 to 8:00 PM with Military Honors at 4:00 PM. Windows on the Bay Events, 2625 S. Harbor Loop, Bellingham, WA 98225. Those who so desire may make memorial donations in memory of Don to the Meridian Public School Foundation. Go Trojans!

To order memorial trees or send flowers to the family in memory of Donald Eugene Stockton, please visit our flower store.