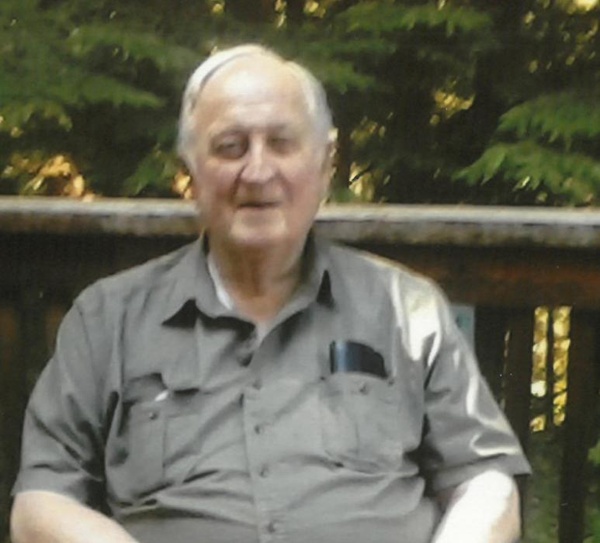 Donald James Robertson, age 81, of Bellingham, passed away on Friday, March 24, 2017 with his wife at his side in Bellingham. Donald was born to parent’s Lawrie and Isabelle Robertson in Coventry, Connecticut on October 23, 1935. Donald met Claudette (Toddy) in California and they were married in 1971. After Don and Toddy were married they spent three in California and moved to Anchorage, Alaska to work for Solar Turbines, as a field representative and travelled all over Alaska. After three years in Alaska, Don moved his family to Jakarta, Indonesia where Don worked as field representative/technician and travelled all over Indonesia and India. After working for Solar Turbines for 5 Years, Don worked for a for Huffington Oil, in Balikpapan, Borneo where he was a technician. From Huffington Oil Don worked onshore. Later moved to Kuala Lumpur, Malaysia where Don worked offshore for Exxon.  After being overseas working for a number of years, Don wanted to start a new chapter and moved to Bellevue and started a new career working under contract with Boeing’s working on the 777 Airliner, then went to work at Costco. Don enjoyed meeting people and everyone that Don came in contact with loved him. Don worked at Costco for 17 years. After 41 years Don moved to Bellingham because that was Claudette’s hometown and she wanted to return home. Don is preceded in death by: his sister Nancy Wiitanen, brother Lawrence Robertson, Jr, and step-son Jerry Rehberger and very good friend Bob Rehberger. Don is survived by: his loving wife Claudette, step-son Charlie & Diane Rehberger, step-daughter Saundra Pendleton, grandkids: Natalie and Forest Rehberger, Delaney and Braeden Pendleton of New Mexico. Don is also survived by: his brother Bob (Ann) Robertson of Massachusetts, sisters Barbara (Jim) Laux of Florida and Janet (Jack) Kilgour of California, and numerous nieces and nephews of Massachusetts and Connecticut. There will be an internment in September at Ashfield, Massachusetts in the family plot. There is a memorial service at a later date in Bellingham. Toddy would like to thank all of the wonderful and caring staff at St. Francis.

To order memorial trees or send flowers to the family in memory of Donald James Robertson, please visit our flower store.