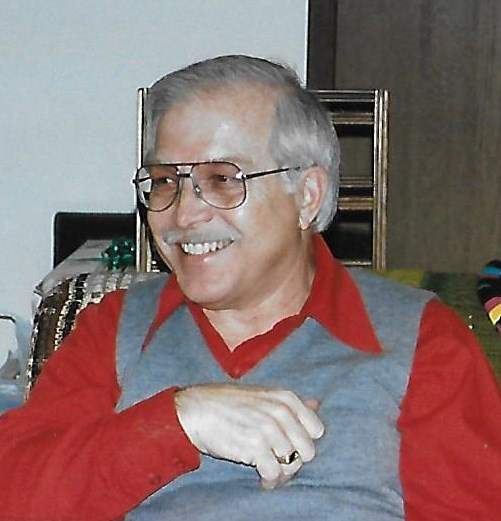 Donald Ben Olson, 76, of Mount Vernon, WA passed away Tuesday, December 31, 2016 in Mount Vernon. Don was born 10pm on August 1, 1940 at Sioux Valley Hospital in Cherokee, Iowa to Edith and Ben Olson. He attended school in Meridian School District in Bellingham, where he lettered in Baseball and Basketball. Don graduated with his class of 7 classmates in 1958. A few years after graduating high school, Don served his country in the United States Air Force. He was stationed at Vandenberg AFB in California and Sparrevohn AFB in Alaska. He was honorably discharged in 1964. After serving in the military, Don earned an AA Degree from Everett Community College in Everett, WA and went on to earn his BA Degree in Accounting and Business Administration from Western Washington University in Bellingham, WA. After graduating from college, Don began a career in 1974 with All West/Select Sires where worked 28 years as a Controller retiring in February of 2002. Don enjoyed hobbies to include Square Dancing and camping in his RV. He also enjoyed spending time with his canine companions. In addition to his parents, Don was preceded in death by his sisters: June, Mary, Janet Olson and his fiancé Sandy Quimby. Don is survived by his sister Marie Stanley of Dearborn, MI, his cousin Galen Johnson of Eugene, OR, and his two sons Donald R. Olson (and his wife Leanne) of Burlington, WA and Gordon Olson (and significant other Linda) of Sedro Woolley, WA.

To order memorial trees or send flowers to the family in memory of Donald Ben Olson, please visit our flower store.