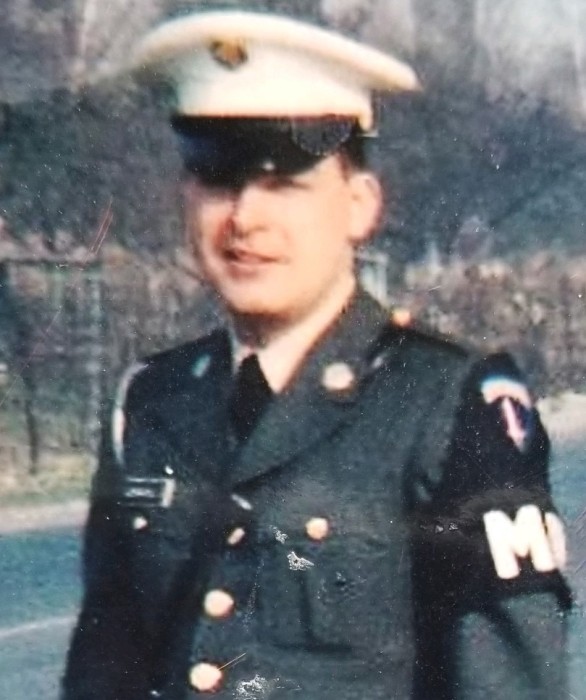 It is with heavy hearts that we are sharing the passing of our much-loved father and Grandfather Donald Robert Johnson. He passed away Tuesday, March 17, 2020 in Seattle at the age of 79. Donald was born on March 1, 1941 in Bellingham, Washington, the second child to Robert E. and Margaret Johnson. He grew up in a loving home with 14 brothers and sisters with an amazing second mother Mary and was a devout Catholic. Donald also served in the United States Army as a Military Police Officer in Germany during the Vietnam War. He graduated from Western Washington University in 1967. He enjoyed the outdoors, diving, river rafting, and climbed both Mt. Rainier and Mt. Washington University St. Helens. He was also a private pilot, sang in the church choir at Holy Cross in Tacoma where he raised two children, was the former union president of WFSE Local 793 and a Recreational Therapist at Western State Hospital until retirement. Donald also served as a Eucharistic Minister. He was a devoted father and will be missed greatly by his extensive family and friends. He was preceded in death by his mother Margaret and his Father Robert (Mary), his sister Patricia (Richard) Meehan.   He is survived by his daughter Wendy and son Ty and his wife Susan (caregiver) along with their children Bella, Dillon, and Hunter.  Sisters Karen, Lynn Snell (Donald), Katherine Coventry, Theresa Flanery (Brian) and Cindy Aubert.  Brothers Richard (Peggy), Bill (Debbie), Ed, Kris, Michael, David, Gregg, Tim and numerous nieces, nephews and other relatives.  A graveside service with Military Honors will be held 1:00 PM, Friday, June 11, 2021 at Bayview Cemetery in Bellingham.

To order memorial trees or send flowers to the family in memory of Donald Robert Johnson, please visit our flower store.