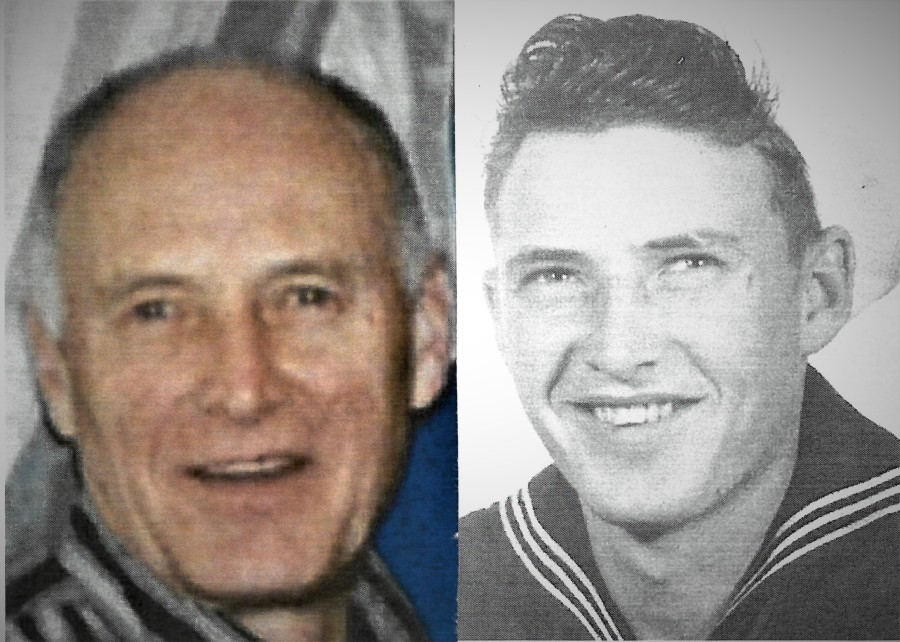 Donald Ross Glick, was born May 26, 1931, in Pana, Illinois, to Ross and Hattie (Godfrey) Glick. He passed away Tuesday, February 4, 2020 at the Hospice House in Bellingham, Washington. After High School graduation, Don joined the United States Navy in 1949-1953 and was based at Whidbey Island Naval Air Station and served in the Korean Conflict at Okinawa and Kodiak Alaska.

Don met Beverly Lukes in Bellingham while stationed at Whidbey Island Naval Air Base. Don returned to Illinois after being Honorably Discharged and Beverly followed Don after graduating from High School. They eloped July 1953 and were married in Hernando, Mississippi.  Later that year the couple moved to Bellingham, Washington where Don was employed at Georgia Pacific, the former Puget Sound Pulp and Timber Company, for 43 years.  Gardening, hobby farming, road trips, softball pitching, golfing, bowling and square dancing were some of his most enjoyable pastimes.  Don from age 51 to 75, started running and joined the Greater Bellingham Runners Club where he participated in numerous races and 26 marathons.

To order memorial trees or send flowers to the family in memory of Donald Ross Glick, please visit our flower store.
Send a Sympathy Card