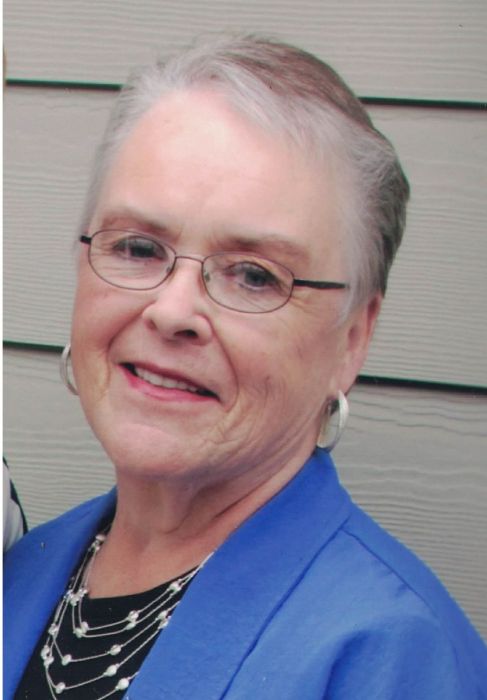 Diana M. Hanson, age 74, of Ferndale was born February 14, 1944 to Norris and Virginia (Sanders) Arestad in Ferndale, WA. She had one brother, Jerry Arestad. Diana went to Custer Elementary, and graduated from Ferndale High School in 1962.  On July 14, 1962, Diana married Don Hanson.  They have been married for 55 years. They have two children, Greg and Denise. Diana enjoyed being a homemaker, she loved to entertain and she was often the life of the party. She enjoyed baking, being with her grandkids, traveling and spending time with the church family. She had a career as a school bus driver for Ferndale Schools where she drove for 26 years.  Diana retired from bus driving in 2009.

Diana went home to be with the Lord Monday, May 21, 2018.  She was surrounded by her family as she entered into glory. Diana was preceded in death by her parents, Norris and Virginia Arestad and her brother, Jerry Arestad.  She is survived by her husband, Don Hanson, son Greg (Debbie) Hanson, daughter Denise (Kirk) Juneau, and grandchildren- Trevor and Oksana Hanson, McKayla, Catie and Buddy Juneau.

To order memorial trees or send flowers to the family in memory of Diana M Hanson, please visit our flower store.
Send a Sympathy Card