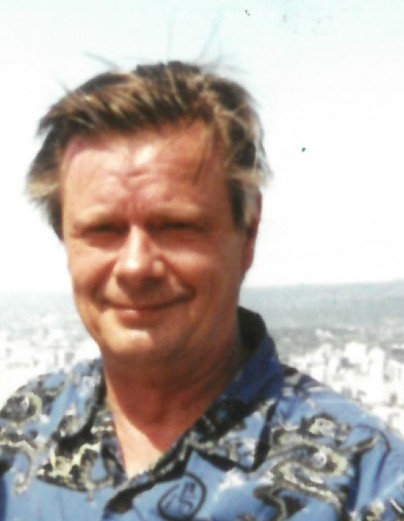 Dean was born in Mankato, Minnesota October 22, 1946 to Cleo Nelson and Dorothy (Connelly) Nelson of Butternut Township, Lake Crystal, Minnesota.  Dean grew up on his grandparents Tom & Ella Nelson’s farm where Dean helped farm 160 acres, and raised Holsteins, chickens, and pigs. Dean had a love for horses since he was young and was able to enjoy having several horses in his retirement.  Dean graduated from Lake Crystal High School in 1964. He was actively involved in Butternut Boosters 4H club, he served as Class Officer, Student Council Officer, FFA Officer and Wrestling Team Co-Captain. He attended Mankato State College in 1964-65 then worked for Kraft Foods prior to joining the U. S. Navy in 1966.  Dean did two tours to Vietnam aboard the CVA 61, USS Ranger. He also did training missions with the Squadrons on carriers Enterprise, Oriskiny and a few others. Dean was discharged in March 1970 as a Petty Officer 3rdClass (E-4), Aviation Storekeeper.  After he was discharged from the Navy in 1970 Dean returned back to working at Kraft Foods. While Dean was an active serviceman he met the love of his life, Norma Gail Hurteau on March 3, 1967 at John’s Pizza Parlor in Vancouver, B.C.  He would hitchhike from Oak Harbor, WA in his Navy uniform to Vancouver, BC to see Norma once a month. Dean and Norma got married August 22, 1970 at Sacred Heart Church in Vancouver, BC and the rest as they say is history. They would spend the next 48+ years together, rarely spending a day apart. While in Minnesota Dean attended Mankato Technical school fulltime in the day and worked at Kraft Foods in the evening. Dean graduated from Mankato Technical School majoring in accounting and went to work for Continental Can in Mankato, MN as a timekeeper/cost clerk. In May of 1973 they moved west, and started a family. In September 1977 they were blessed with their first son, Nathan and three years later welcomed second son Aaron Nelson. While working at the Kirkland Post Office, Dean became the main carrier-clerk relief supervisor. On November 14, 1981 he became the Postmaster at Point Roberts. Dean retired from his Postmaster duties on December 31, 2001 retiring to their dream home in Custer, WA. Dean is survived by his two sons, Nathan and Aaron (Kelly) Nelson, his grandson Owen Nelson, his brothers, Dick (Peggy) Nelson, David (Lynn) Nelson, Doug (Debbie) Nelson and sister Donna (Dale) Voges, his horse, Sugar, as well as many numerous nieces and nephews.  Dean is preceded in death by his parents. Cleo and Dorothy Nelson (Connelly) and his wife of over 48 years, Norma Nelson (Hurteau) who passed away the four weeks prior on May 28, 2019.

A celebration of life for Dean and Norma will be held at their home at 2990 Creasy Rd in Custer, WA. The open house celebration will be from noon until 3pm, with military honors at 1:00 pm.

To order memorial trees or send flowers to the family in memory of Dean Thomas Nelson, please visit our flower store.