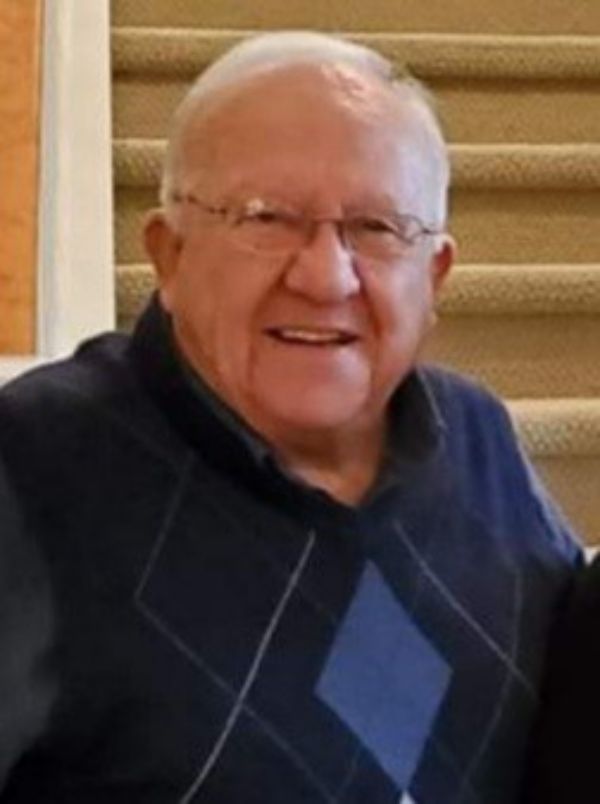 David Henry Wright went to be with his Lord and Savior, Jesus Christ on Thursday, November 11, 2021. He was surrounded by his loving family as he passed peacefully. Frank and Effie Wright welcomed their first son on December 2, 1936 in Vancouver BC. The family moved to Bellingham Wa in 1946. David graduated from Bellingham High School in 1955. David and his three brothers, along with their father founded Wright Manufacturing and began building the Sportsman fiberglass boats in the Fairhaven area. David and his youngest brother Ron formed Wright Brothers in 1973. The company evolved and in 1983 Sea Sport boats was born, producing quality fiberglass sport fishing/recreational boats that were widely respected in the boating community. David worked alongside his brother, Ron and son, David until his retirement in 1994.

David married his forever love, Sharon Ann Armstrong on August 7, 1957 in Vancouver, BC and together they welcomed three children, Lynda, David and Cheryl.

A devoted and loving husband, father, grandfather and great grandfather, his greatest joy in life was his family. He will be remembered for his unconditional love, his humor, his kindness and his gentle disposition.

To order memorial trees or send flowers to the family in memory of David Henry Wright, please visit our flower store.
Send a Sympathy Card