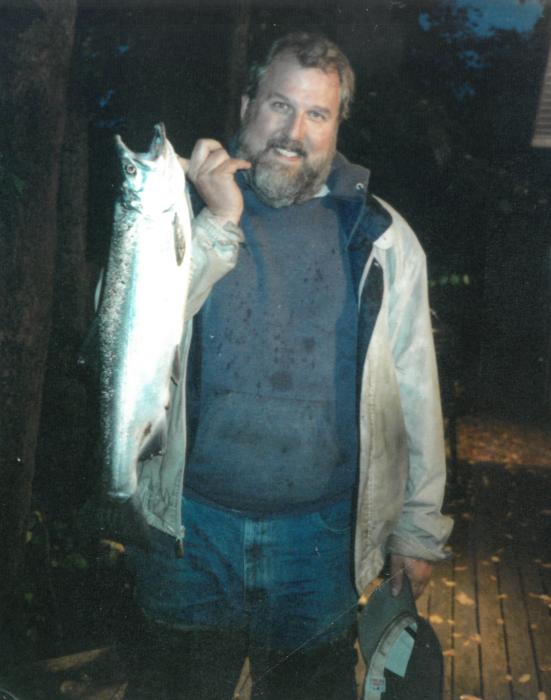 David Mason Wagner, age 58, passed away on November 25, 2017.  He was born in Dover Delaware March 12, 1959.  David loved his family, friends, food, fishing and music.  His favorite place to be was outdoors, surrounded by nature.  He lived in various places due to his father’s Air Force career, including Newfoundland, Japan and California before arriving in Blaine in 1971.

To order memorial trees or send flowers to the family in memory of David Mason Wagner, please visit our flower store.
Send a Sympathy Card