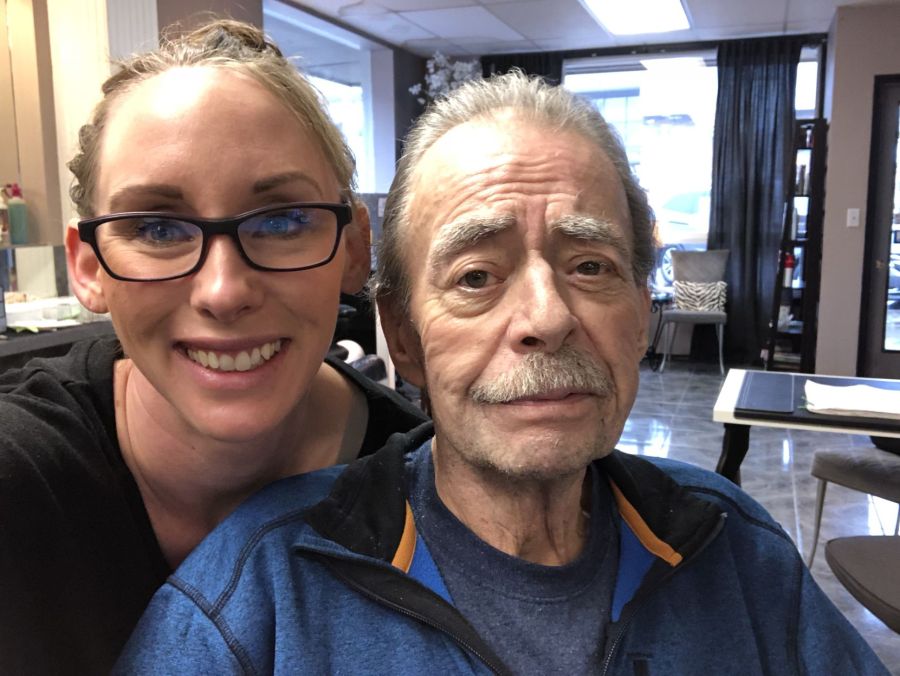 David C. Vincent, age 81, passed away peacefully with his daughter Ali by his side, on Saturday March 24, 2018, in Blaine, Wa. Dave was born on October 23, 1936 to Winifred and Leslie Vincent; he was an only child. Born in Illinois, he grew up in Everett, but called Yakima his home for the past thirty-plus years.

Dave served in the U.S. Navy for three years immediately following his 18th birthday and his love for his country ran deep. He was never seen without an American flag pin attached to the collar of his shirt. Most days at 2 pm, he could be found at his favorite watering hole, McGuire’s, with a gin and tonic in his hand. He was an avid reader, had a fondness for Mickey Mouse, and an affinity for red sports cars and all things aviation. Dave had a generous heart and gave often to charity organizations. He was a private man, and although his faith in the Lord was not often discussed, it brought him great comfort in his final months.

He will be missed by all who had the pleasure of knowing him. A wake will be held in his honor this summer at McGuire’s Irish Restaurant and Pub.

To order memorial trees or send flowers to the family in memory of David C. Vincent, please visit our flower store.