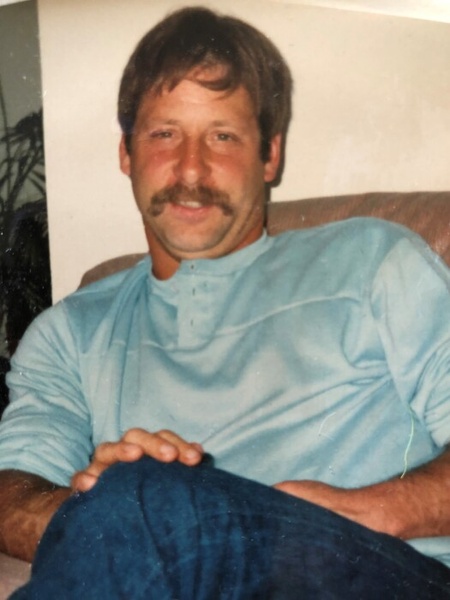 Beloved husband, father, brother, and papa, passed away unexpectedly on July 11, 2021 in his life long hometown of Bellingham WA.

On January 6, 1954, Dave was born to Cecil and Esther Simplot. As the youngest of 8 he was proceeded in death by his parents, brothers Robert and James and sister Marlene, leaving behind sisters Patrica (Jack) Davis, Kathy (Mike) Clausen and brothers Kork Simplot and Mike (Phylis) Simplot.

During his childhood, Dave enjoyed being adventurous outdoors, including hunting and fishing. Following graduation from Sehome High School (72) Dave was drafted to play professional baseball by the Milwaukie Brewers. While traveling the country, living out his baseball dreams, he struck it rich with the meeting of his soul mate Carrie (Simpson) Simplot. They married in 1977 beginning the ultimate example of “until death do us part.”

Upon the end of Dave’s baseball career, they returned to Bellingham Washington to start a family. Dave became a father to Joshua Simplot and Jaimie (Chase) Neilan. As a dedicated family man, he began his career as a logger. Dave was proud to be a logger and constantly told stories from the woods. Unfortunaly his career was cut short by a logging accident.

Dave was a devoted husband, father and being a grandpa to Ethan, Gianna, Oakes and Isabella was his greatest joy.

Friendships were cherished, and it’s our turn to tell the stories. Please join us to celebrate Dave’s life on August 7, 2021, at the Deming Log Show museum, on the Deming Log show grounds, from 1 – 5pm. Everyone is welcome!

To order memorial trees or send flowers to the family in memory of David Craig Simplot, please visit our flower store.