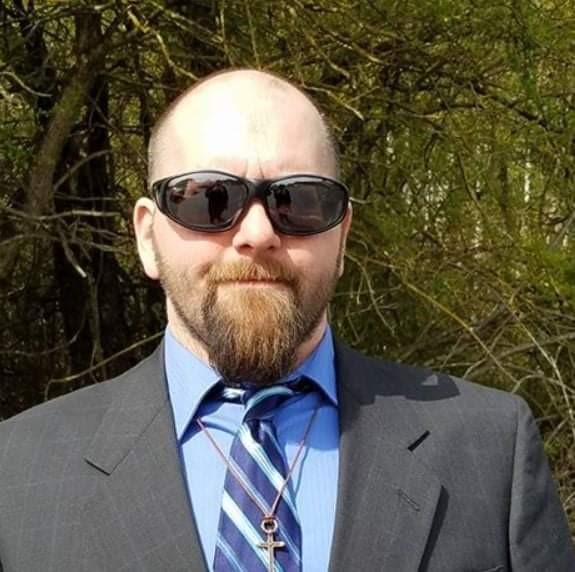 On May 18, 1996 he married the love of his life and high school sweetheart, Tanya (Downs) Mccutchen, and they made their home in Sandy Point Heights in Ferndale, WA. On March 24, 2001 they welcomed their son, Joseph Mccutchen, and went on to care for six foster daughters.

Dave was a Production Team Leader for over eighteen years at Barlean's in Ferndale WA. During his time there he adopted a family amongst his co-workers; many of whom gave him the title of "Daddy Dave." He was always there to give advice or lend a friendly ear.

When asking his mom what he was like as a little kid she said he was her mini prankster. In his spare time, you would find Dave tinkering around in his garage, working on cars, helping people, participating in church activities, and spending time with his family and friends. Dave will always be remembered for his sense of humor, witty sarcastic yet sophisticated way of resonance, and scaring his wife.

To order memorial trees or send flowers to the family in memory of David Ivan McCutchen, please visit our flower store.