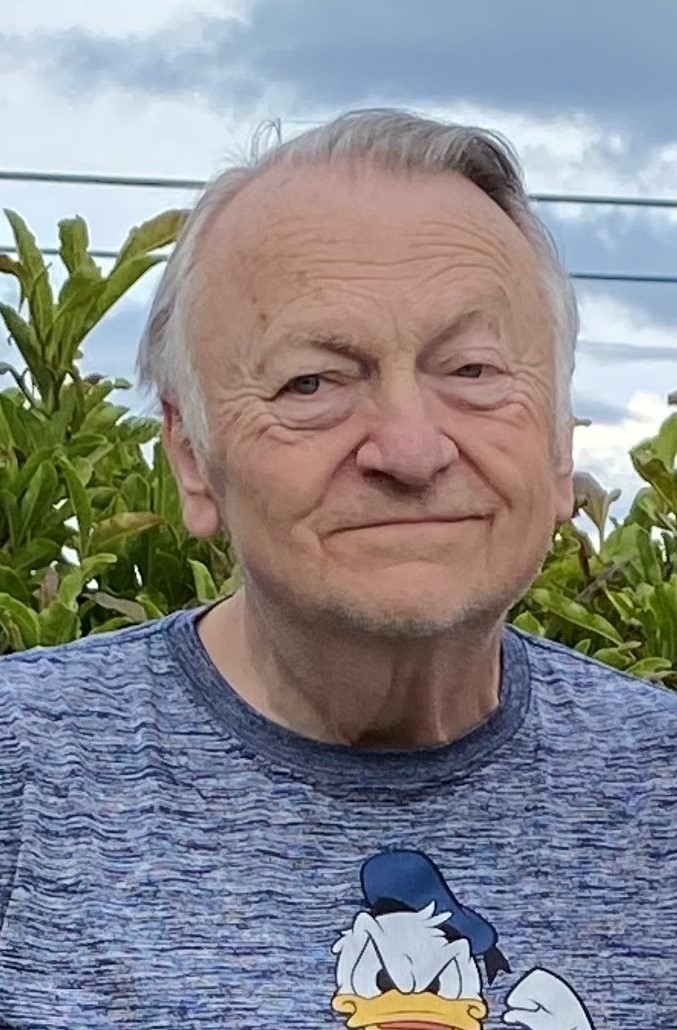 David “Dave” Lee Bozarth, of Custer passed away Wednesday, May 18, 2022 at home surrounded by his family, after a long battle with heart and kidney disease. He was 73. The world has lost the best husband, brother, father, grandfather and friend anyone could ask for.

Dave was born on April 30, 1949 in Joliet, IL to Richard and Lois Bozarth. He graduated high school and immediately joined the Marine Corp. In the Marines he served as a Radioman during the Vietnam War. Dave was honorably discharged at the age of 22, after he broke his back.

On April 25, 1992, Dave was baptized as one of Jehovah’s Witnesses. He served many years as a pioneer sharing the good news about God’s Kingdom with others. This service work was of utmost importance to Dave until his death.

Dave loved to tell jokes and make others laugh. He wore his heart on his sleeve. There wasn’t anything he wouldn’t do for his family or friends.

Dave married Nancy Baker in 1980, and they raised five children together. Nancy passed away in January of 2002. Then in August of 2003, Dave married Judy Conover and gained three more children. Dave cherished being called “Dad”.

There will be a memorial of Dave’s life on Saturday, June 4, 2022 at 2:00pm via zoom.
To order memorial trees or send flowers to the family in memory of David Lee Bozarth, please visit our flower store.