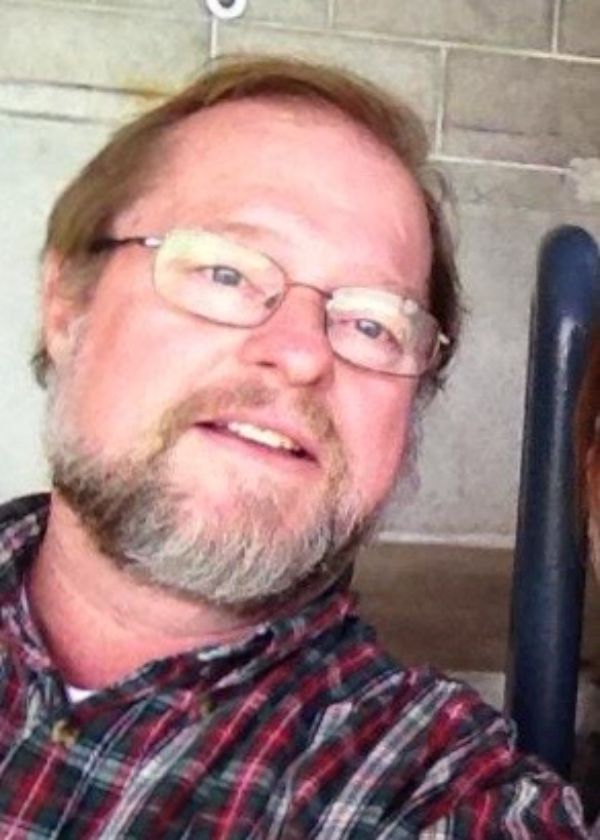 On Sunday morning, January 9, 2022, David “Dwaine” Bailey (of Birch Bay, WA), walked through the gates of Heaven. 69 years earlier, on May 5, 1952, Dwaine was born to Shirley (Jones) and Max Bailey in Julesburg, Colorado. In 1959 the family moved to a farm outside of Watauga, South Dakota, where Dwaine and his three siblings attended school, until the family moved to Shirley’s hometown of Portland, Oregon, in 1966.

Dwaine graduated from Washington High School in 1971, where he was voted “Most Popular”. After high school, Dwaine received his Optics Certification from Portland Community College. In 1976 he met the love of his life, Bev Kasten. They were married in August 1980. Dwaine and Bev had five beloved children, two grandchildren, and were married for 41 years.

In 2003, the family moved to Whatcom County, Washington. A carpenter, ironworker, and maintenance magician, Dwaine was looking forward to retirement in May of 2022.

He is preceded in death by his parents, Max and Shirley (Jones) Bailey; many uncles and aunts; two brothers-in-law, Alvie Stults and Larry Higgins; a nephew, Daniel Stults and a niece, Cecelia Lott. Dwaine is remembered by his heart for the Lord, his honorable work ethic, his attention and care for others, his love of a song with a good beat, his appreciation of a fun movie, and his amusing sense of humor. The absence of his presence will be a gap felt in many lives this side of Paradise.

To order memorial trees or send flowers to the family in memory of David Dwaine Bailey, please visit our flower store.
Send a Sympathy Card