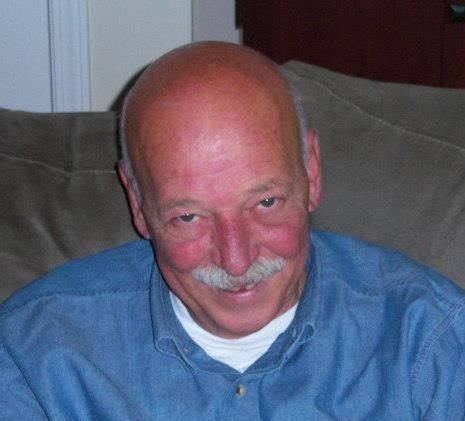 Dan Cheatham passed away December 15, 2015 after a short term of cancer.  He was a gentleman and a gentle man.  All who met him liked him because of his integrity, honesty and gentle ways.  He was preceded in death by his father Stanley G Cheatham, his brother Stephen Cheatham and his mother A.Ruth Cheatham.  He is survived by his wife Barbara (Bobbi), step daughters Missi Dubuque and Stephanie Doody, his sisters Kay Relethford (Glen Relethford) and Ann Denison (Mike Denison), his grandchildren Danielle Cook, Dylan Dubuque, Chloe Brown and Skye Brown.

Dan had a love for the sea and all it had to offer him.  He will be missed by family and friends alike. A celebration of Dan's life will be held at his home 8201 Chehalis Road in Birch Bay Village January 9, 2016 from 2:00 PM to 5:00 PM. Guests will need to go through the security gate and just note they are here for the Cheatham Memorial.

To order memorial trees or send flowers to the family in memory of Daniel Ross Cheatham, please visit our flower store.