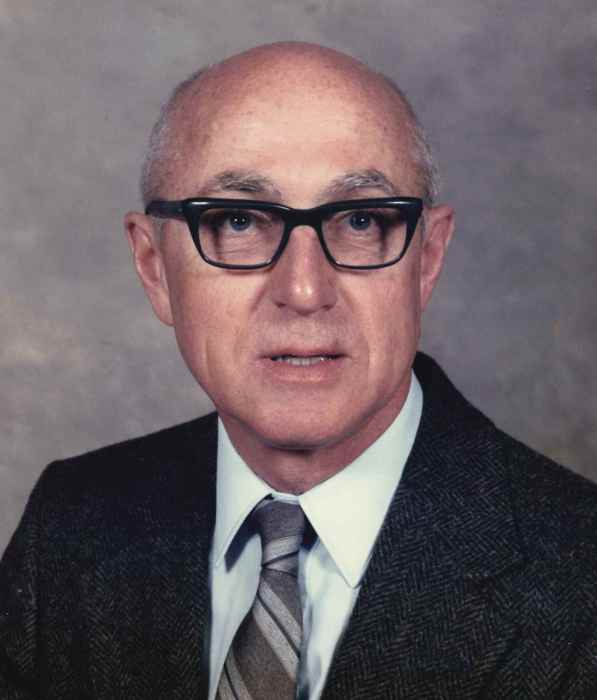 Dale A. Whitney born in Eau Claire, Wisconsin March 15, 1928 travelled with his Mom Alta and Dad Glen Whitney to Bellingham, WA 6 months later.  Dale grew up and went to school in the Laurel area.  Upon graduating from High School Dale went to work for the local Pulp Mill.  A short time later he started to work at the Bellingham Post Office from where he retired after 35 years.  In 1950 Dale married Patricia Rants.  They had 3 children, Blair and Brett Whitney, both of Bellingham and Lori Packebush (husband Jerry, our bonus son) living in Arizona.  After retirement Dale worked as a delivery person around town and became known as “The Flower Man”.  Dale and Pat spent many winters as snowbirds and 1 full year travelling the U.S., Nova Scotia and New Brunswick.  Memorial Services will be held at First Christian Church, 495 E. Bakerview Road, May 14 at 2:00 PM.

To order memorial trees or send flowers to the family in memory of Dale A. Whitney, please visit our flower store.