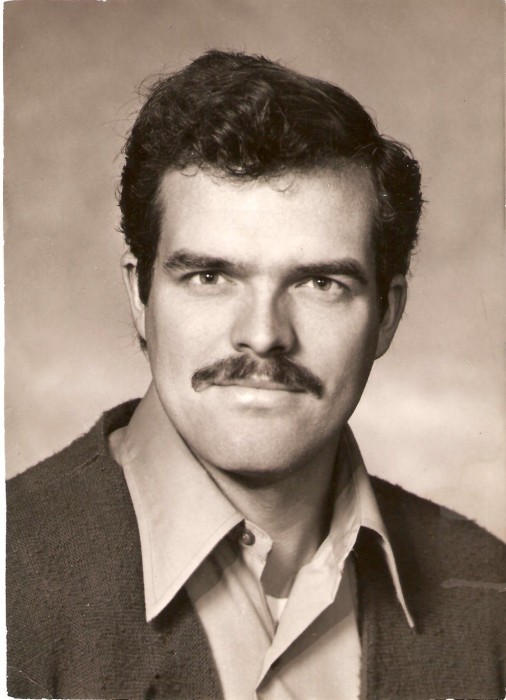 Curtis Gene Atneosen, 81, passed from this life into eternal life at his home in Lynden, Washington. He was born in St. James, Minnesota, the son of Clarence and Helen Atneosen. Curtis was raised in St. Paul, Minnesota along with his three brothers and two sisters.

Curtis graduated from St. Paul Central High School in 1958. He graduated from the University of Minnesota, Bachelor of Science with distinction in 1975, and graduated from the Lutheran Brethren Seminary, Master of Theology 1975. Curtis served in the United States Army and Army Reserve 1956-1965 with the 6th Army Band and the 103rd Division Army Band.

Curtis earned his Choice Theory and Reality Therapy Certification through the William Glasser Institute. During retirement years he enjoyed mentoring students through the “Be the One” program in Lynden, WA. He loved music and played saxophone for over seventy years, playing in churches and with other music groups.

His "Celebration of Faith" Service will be held Saturday, January 18, 2020 at 11:00 AM, Cornerstone Community Church, 5732 Olson Road, Ferndale, WA. Please join us for a light lunch following the service. In lieu of flowers please donate in Curt's honor to Lutheran Brethren World Missions, International Christian Response or Samaritan's Purse.

To order memorial trees or send flowers to the family in memory of Curtis Gene Atneosen, please visit our flower store.