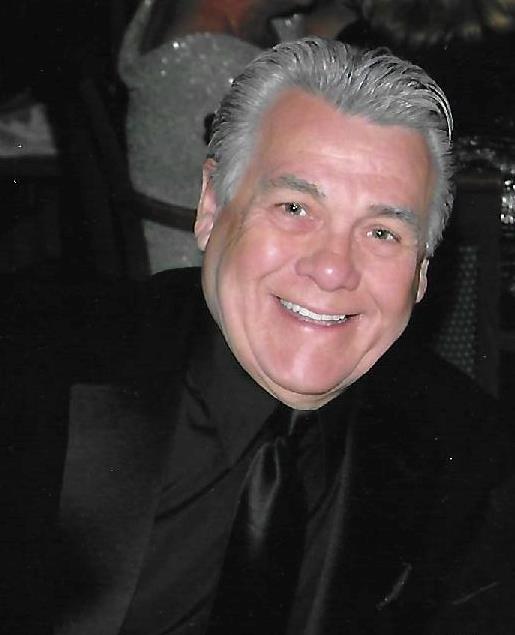 The family wants you to know that “We were all Blessed having had the time we shared with Chuck. He was a true Patriot and the consummate Role model. His unconditional Love, selfless nature, constant encouragement and support of all that knew him spans a lifetime. In Every life he touched, he made a positive influence and as such, left our world a better place. He is Loved and will absolutely be missed by all that knew him”

The funeral service will be held at 10:30 AM on Thursday October 6, 2016 at Church of the Assumption at 2116 Cornwall Ave. Bellingham, WA 98225. Burial will follow the funeral at Bayview Cemetery with Military Honors.

Chuck was born in Minneapolis, Minnesota on October 8, 1936. He graduated from Robbinsdale High School and through his life continued to pursue higher education.

Chuck was married to Rose-Marie on November 12, 1957 in Copenhagen, Denmark; they were married nearly 59 years.

Chuck enlisted in the Air Force in 1954 and worked as an Air Traffic Controller for 26 years before retiring at the top NCO rank of Chief Master Sergeant. He was awarded numerous medals and commendations throughout his career. Post Military, he enjoyed a career as a Mortgage Broker up until his passing. He enjoyed Golf and other Sports. He was also actively involved in a number of charities benefiting Children and Veteran’s causes.

Chuck is survived by his wife Rose-Marie, his son Charles Robillard, his daughters Karen MacKenzie and Tracey Harvey, his grandchildren Nicole Robillard, Jenna Constantine, and Alec Mackenzie, his great grandchildren Ava and Calli Constantine, and a great grandson (Robillard) in the womb, his brothers Robert and Richard Robillard, and sisters Rita Bleiberg, Ruth Neitzel, Marcia Sharp, Marcella Bobbe, and Debbie Cantin as well as other family and friends.

In lieu of flowers memorial donations may be given to St Judes Childrens Hospital or please Bless and Hug a Veteran in need.

To order memorial trees or send flowers to the family in memory of Charles Raymond Robillard, please visit our flower store.