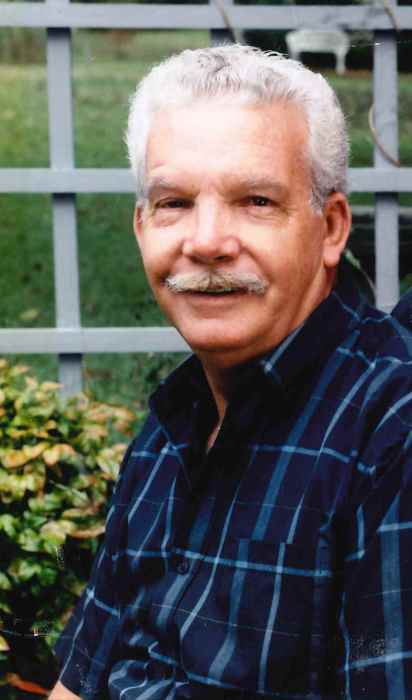 Charles Lindsey McCombs, 81, was born October 15, 1935 to Carl and Etta McCombs, in Birmingham AL.  At a young age, he joined the service and served his country honorably.  Charles passed away in Bellingham, WA Wednesday, January 25, 2017.  Charles was preceded in death by his lovely oldest daughter, Lois (John) who left us too soon, on January 11, 2016.  He is survived by his two sons Raymond (Colleen) and William (Debbie); two daughters Mollie (Troy) and Sandi; his brother Wendell (Marie), four half-brothers, two half-sisters, grandchildren, great grandchildren, nieces and nephews. Charles spent more than half his life on the road as a commercial truck driver and pursued many entrepreneurial opportunities throughout the years.  He had a love for fresh fruit and will be remembered for his amazing fruit salads.  Charles loved to garden and grow his own vegetables, especially tomatoes.  He loved spending time with his family, his pets and to “Roll Tide!” Charles will be put to rest in his home state of Alabama at Bethlehem Cemetery on Highway 79 & Dallas Loop Road, Dallas/ Locust Fork on Saturday, February 11, 2017 at 2pm.

To order memorial trees or send flowers to the family in memory of Charles Lindsey McCombs, please visit our flower store.
Send a Sympathy Card