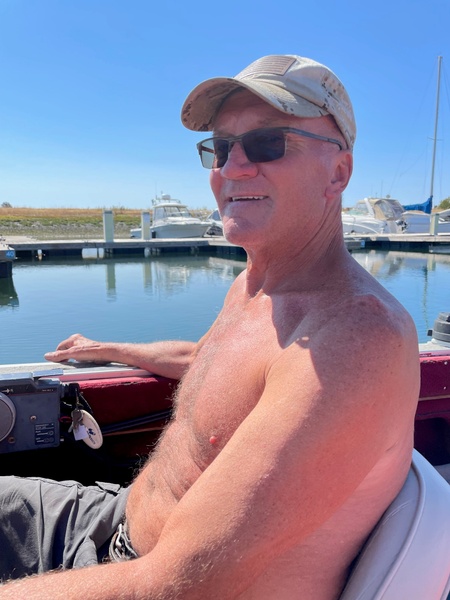 Cecil Carl Cooke, 66 of Ferndale, Washington, passed away peacefully on Sunday, May 1, 2022 in Ferndale.  Cecil was raised in Bellingham and Ferndale by Norm and Mayme Cooke.  He went to Ferndale High School where he loved playing baseball and played in the Orchestra, graduating in 1974. Cecil then joined the US Navy serving 4 years on the USS Brooke.  In 1980 he married Laurie Irwin and together they owned and operated Cooke’s Canvas and Sewing.  Later working for Matrix at BP and Bellingham Cold Storage.  Cecil loved being on the water on his boat, fishing and camping with his friends and family. In his later years traveling and camping with Laurie throughout the United States.  He is survived by his wife; Laurie Irwin, daughters; Kimberlee Cruz and Nichole Finkbonner husband Casey.  Cecil loved his 6 grandkids; Ole, Myra and Sofia Cruz and Phoenyx, Kingston and Chevelle Finkbonner, brother; Richard Cooke of Arizona and many extended family members.

To order memorial trees or send flowers to the family in memory of Cecil Carl Cooke, please visit our flower store.