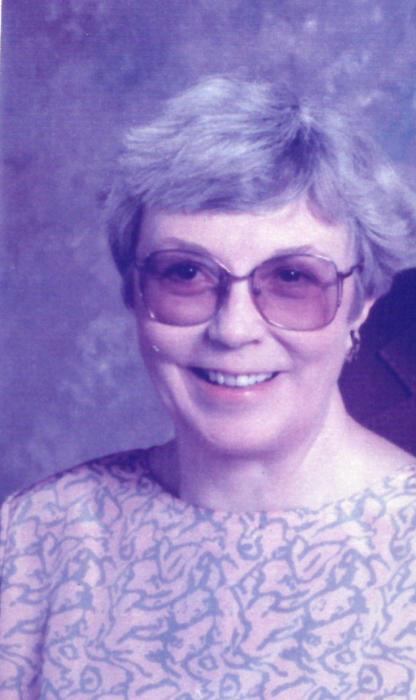 She was born to Esther Kristine (Gudmundson) and Bill Peach. Carol graduated from Meridian High School in 1949, and she married her high school sweetheart Milan Beard in 1950. Carol worked as a secretary at Meridian Elementary and Irene Reither Primary Schools from 1966-1982.  She was a member of the First Christian Church of Bellingham. Carol held down the fort while Milan worked long hours for the Washington State Patrol. Carol loved her family and that was her priority in life. Milan and Carol showed by example how to raise kids, live life, and be grateful. Carol is survived by her husband of 67 years, Milan Beard; children, Jeff (Valerie), Bruce (Robyn), Jackie (Art Edge), Ross (Jodi); grandchildren, Dexter, Austen, Mitch, Connor, Erin, Kelly (Jeremy Janda), Matt (Lauren Ramstead), Tayler, Riley, Turner, and great granddaughters, Amarina and Abigale. Milan said, “Marrying Carol was the best thing that ever happened to me.” This wonderful loving woman will be greatly missed by her family. A private family service will be held.

To order memorial trees or send flowers to the family in memory of Carol Jean Beard, please visit our flower store.
Send a Sympathy Card