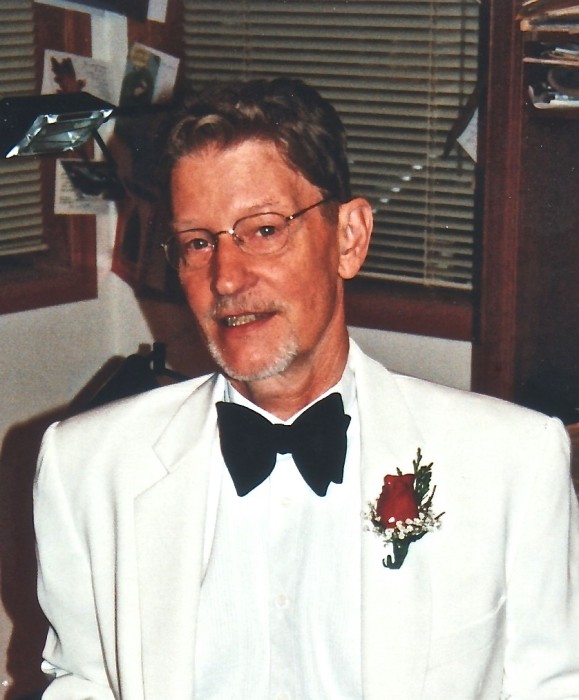 Carl Roger Steiner was received into the healing arms of Jesus on August 25th, 2016 at the University of Washington Medical Center. Carl was born to Jake and Laura Steiner on December 25th 1942 in Bellingham Washington. He grew up in Glacier Washington and graduated from Mt. Baker High School in 1961. He is survived by his wife Susanne, three sisters; Bonita, Rebecca (Handy), and Marta Steiner, five children by marriage to Barbara (Levac); Elizabeth, David, Sarah, Alyce Steiner and Susan (Morrow) Robertson, and one step child by marriage to Suzanne Danz; Uli Danz of Arnsgereuth Germany, seven grandchildren; Maria, Anna, Josiah and Micah Robertson, Austin Steiner, Lukas and Luis Danz of Arnsgereuth Germany, 13 nieces and nephews and numerous aunts, uncles and cousins from the Hamilton and Matinson families of Whatcom county.

During his preteen years he lived with the Charlie Hanson family (Ruth and Charlie) of Maple Falls. Carl’s inquisitive nature and brilliant mind was further fostered by his relationship with the Hanson boys Kenney and Tom, and he developed a natural love for the outdoors, mathematics and engineering as they explored together the world around them. During his High School years he moved back to live with his father in Glacier and his father encouraged him to “Stay in school” and pursue an education, a life away from the timber industry.

It was during his senior year of high school, 1961 that he met, and married several years later, Barbara Levac whom he shared his love of education and life. The following year Carl attended Western Washington State College and began his studies. His love of language, culture and literature won his passion, and he focused his academic energy in the arts as an English major.  In his first year of study at WWSC, two works of literature that intrigued and challenged him to confront his need for the saving grace of Jesus Christ were; “Mere Christianity” by C.S. Lewis and “Basic Christianity” by John Stott.  Through this study Carl came to receive Jesus Christ into his life as his Lord and Savior. Carl wished to enrich his new spirituality and biblical understanding, so he left WWSC and attended Multnomah School of the Bible in Portland Oregon where he received a certificate of Biblical studies. He returned to WWSC and lived with the Barnholt family who had a room for rent close to the college. This was the fall of 1966 and the Vietnam conflict was intensifying with the draft quickly approaching him. He thoughtfully considered his options and chose to preempt the inevitable and enlisted in the US Army. He tested for and was accepted into the intelligence division where he served four years with a one year tour in Saigon. His division sent him home for training with the West Coast language defense school where he studied German. Recently back from tour and newly married the family traveled to Germany where he finished his tour of duty in Munich. It was during this time his first daughter Elizabeth was born, and ironically in the same hospital where future co-worker Frau Michiakov was born.

In 1970 after discharge from the military, Carl came back to Whatcom County along with his young family, and continued his education full time at WWSC. He spent at least one summer between classes driving dump trucks for Washington Loggers then settled in working full time at the local Safeway. In 1973 after graduation from college, Carl was hired by the Ferndale School District to teach High School English. After several years commuting from the Mt. Baker Highway, the family moved to Ferndale and settled in a house on Vista Dr. that was just a stone’s throw from the school and neighbors to the Braithwaite’s and Gunderson’s who became very close friends to the family.  Carl selflessly gave back to his community for many years by teaching Bible classes, Sunday school and leading services at the Kendal Chapel (ten years) with Bob and Jean Hong and the Jim Larson family.

Through his teaching career Carl was loved by his students for he challenged them to explore and develop creative writing and critical thinking skills. He was always encouraging and he charmed many with his wit and hidden talents like his musical gifts. Carl never sought the spotlight for himself but characterized his life by reaching out and sacrificing his time to kids that didn’t always fit in to comfortable niches of school life or were struggling with school.

After his retirement from school he took time to travel and enjoy his hobby of photography. He made several trips to South East Asia and returned to Vietnam. He enjoyed seeing the people prosper and rebuild after so many decades of war and destruction. He also traveled to Germany and fourteen years ago Carl sought to explore his roots and locate the house of his grandfather near the village of Arnsgereuth. This village is in state of Thuringia of East Germany and all he had to go on was a picture of the house his grandfather had lived in. Not only did he find his ancestors home, which was over 300 years old, he found he had a cousin living in the house whose name was Carl Steiner. It was on one of these first trips to explore his legacy that he met a vivacious fraeulein restaurant owner that helped him trace and identify his roots, her name is Susanne and the rest is history.

Where ever Carl traveled he has engaged people into conversation and invested into their lives. He was genuinely interested in what people were doing studying or pursuing. He treasured the Martinson family reunions at Cedar Gulch and would engross himself into endless assortments of food and beverage then sit and converse or pick up a guitar and jam.

Some of the people who made an impact on his life were Aunt Lucy Hamilton, Sam Marshall who he in served with in the Army, Dennis Gunther who studied with him at WWSC, and mom and pop Kincaid who selflessly gave to those young service men in Vietnam by providing a homey atmosphere with meals and a place to escape while loving on those men so far from their homes.

It would be remiss not to mention the unsung heroes of the University of Washington Medical center and the Seattle Cancer Care Alliance. Dr. Estey and his staff have been incredibly diligent, compassionate and tenacious in their complete care of Carl during his battle with AML Leukemia. They have fought this disease with every weapon in their arsenal and always brought encouragement to Carl when they would start another phase of treatment. Dr. Estey’s team also appreciated Carl’s relentless persistence to fight with every ounce of energy he could and contribute to the researcher’s knowledge of AML. Donations in Carl's name maybe made to: Fred Hutchinson Cancer Research Center, 1100 Fairview Avenue North, Mail Stop J5-200, Seattle WA 98109. The celebration of Carl's life will be held at the Deming Log Show on Friday, October 21, 2016 at 2:00pm.

To order memorial trees or send flowers to the family in memory of Carl Roger Steiner, please visit our flower store.
Send a Sympathy Card