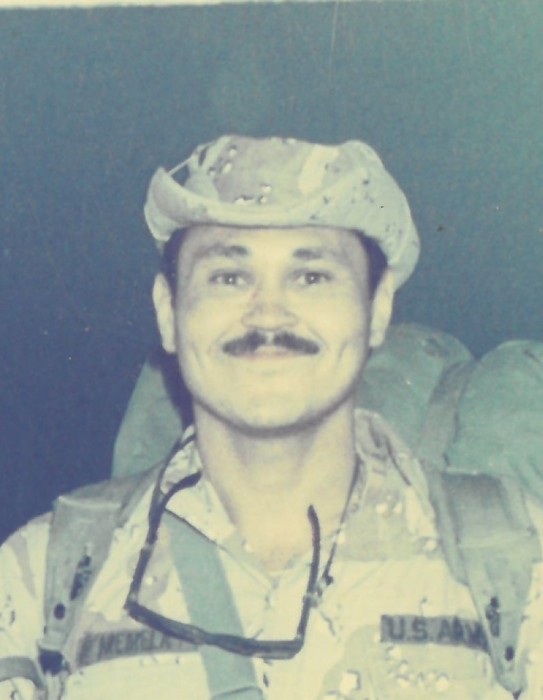 Carl Satoshi Niemela, age 60, of Ferndale passed away Wednesday, April 1, 2020 at the Whatcom Hospice House in Bellingham. He was born December 5, 1959 on the Johnson Air Force Base in Musashi Machi, Japan. To parents Gustaf “Gus” C. and Mari (Maeda) Niemela. Carl graduated from Ferndale High School in 1976. He served 4 years in the United States Army where he received 2 decorations during Operation Desert Strom during the Gulf War. He was preceded in death by his mother Mari and is survived by his father Gus and his brother Glenn. Private family services will be held at Woodlawn Cemetery in Ferndale, Washington

To order memorial trees or send flowers to the family in memory of Carl Satoshi Niemela, please visit our flower store.