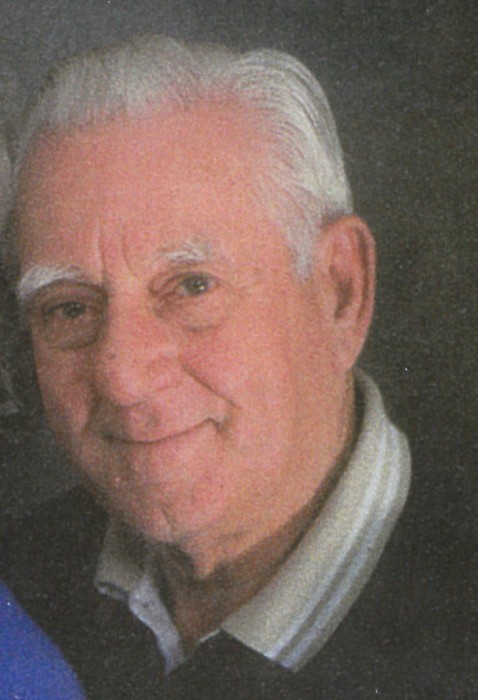 Burton Garrett Baxter, age 88, loving husband, father and grandfather passed away in Bellingham, Wednesday, July 3, 2019 after a courageous year and half long battle with Pancreatic Cancer. He was born November 9, 1930 in Bellingham to Frank and Erma (Jones) Baxter, and lived his whole life in Bellingham. Burton married Charlene Whipple on March 3, 1951, they enjoyed 68 years together, raised four children and traveling. They spent 42 winters in Hawaii with many longtime friends and making many new friends. They traveled the USA and several other countries. Burt also known as Bobo or Sonny spent over 50 years Commercial Fishing in Puget Sound and Alaska. He shared his extensive knowledge of fishing with his 3 sons as well as many others. He was preceded in death by his parents, his brother Leslie Baxter, his son Randy Baxter as well as several nephews and cousins. He is survived by his wife Charlene, his children Gary Baxter, Susan Anderson and David Baxter and daughter-in-law Tawna Baxter; 9 grandchildren, Todd, Chad, Ronna Sue and Clint Anderson, Blake, Kohl, Jayme, Cody and Bren Baxter, 9 great grandchildren, and sister Delores (Missie) Sewell. A private family graveside service was held at Greenacres Cemetery. A Celebration of his life will be held 3:00 P.M. Sunday, September 15, 2019 at the Bellingham Ferry Cruise Terminal, 355 Harris Ave., Bellingham, WA 98225

To order memorial trees or send flowers to the family in memory of Burton Garret Baxter, please visit our flower store.