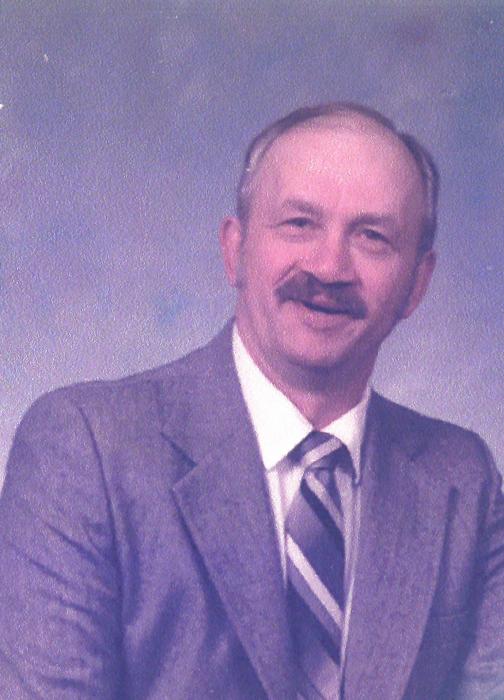 Brian Frederick Olson was born to Herbert and Violet Olson in Manistee, Michigan on November 11, 1946.  He was proceeded in death by both his father and mother and twin brothers (Gary and Gery) who only experienced life for two short hours after birth.  He is survived by his wife Mary, sons Brian Jr. (Donna), Kevin (Juanita) and Christopher (Brittin).  Also, grandchildren Ashley, Tyler, Joseph, Travis, Jaxon, Ariana, Hannah, Shawn and Hayes.

Brian attended both grade school and high school in his home town of Manistee.  Upon graduation in 1965, Brian entered “God’s Invasion Army”, our Baptist Conference gospel team at the time, and toured the east coast area sharing the good news of the gospel in various conference churches and communities.  After spending two years in “God’s Invasion Army”, Brian travelled to Surrey, British Columbia and enrolled in Vancouver Bible College where he met and fell in love Mary Hoxsey.  Brian and Mary were married in Mary’s home church in Warren, Oregon in June of 1969.  They were married 48 years. Shortly after marriage, Brian and Mary moved to Joplin, Missouri where they lived and went to college at Missouri Southern State College for two years.  Then it was on to Wheaton, Illinois where they worked at Sunnyridge Home for Children as house parents helping troubled teens from the streets of the Chicago area.  Brian Jr. (BJ) was born in 1972 expanding their family to three. In 1973 Brian again felt the call to Christian service, so they travelled to Blaine, Washington and he once again enrolled in Vancouver Bible College.  After a year in college, Brian started working at Alcoa Intalco Works in Ferndale, Washington where he was employed for 30 years.  Kevin Hans was born in 1974 and Christopher Shawn in 1982 completing their little family, but always there seemed to be more than three children living in the home.  Exchange students from Japan and Germany also shared their home for a short time and their house was always open to neighbor kids and whomever their children just happened to bring home with them. After retiring from Intalco, Brian attended and received his AA degree in welding from Bellingham Technical College.  Following this he hired on and worked for Matrix Services Inc. for eight years at the BP Refinery in Ferndale where he was lovingly nicknamed “pops” by all the younger guys he worked with.  Upon retiring from Matrix, Brian stayed at home working around the place for a short time but found he missed work, so he then joined the maintenance team at Grandview Business Center (Ferndale, WA) and worked there up until the present.  He enjoyed his work there so much that they just couldn’t get him to retire. Those who know Brian know him best for his love of old antique tractors especially Minneapolis Moline.  Much to Mary’s dismay, Brian would bring home every stray tractor in the county whenever possible.  His collection also consisted of various farm implements that he used as lawn ornaments around their five acres in the Custer area.  Brian also loved to sing.  When living in Missouri, Brian was the minister of music in their church and enjoyed leading the choir.  He was also the music director and choir leader at Bakerview Baptist in Ferndale, WA for several years.  After making Sunrise Baptist Church his home in 1986, Brian sang in the choir and various quartets and groups. He was also a current member of Kings Men of Song from Lynden, WA and sang with them for many years.  Brian was a member of Sunrise Baptist Church for over 31 years.  During this time, he held several positions: Awana leader, Building Committee Chairman, Camp Coordinator and was head usher for over 28 years.  He loved this position and looked forward to greeting everyone every Sunday. Brian’s greatest love was his family.  He loved having them come to his little hobby farm in Custer and help him with “projects” and just “hang out” with him.  He was so proud of his sons and daughter-in-laws and the lives they had worked so hard to make for their families. He was a wonderful “papa” and cherished each grandchild and found it very hard when they grew up and he couldn’t hold them on his lap anymore.  But it was with great pride that he watched the older ones become adults with careers and interests of their own, and he was so happy that he still had a few young enough to cuddle in his big chair with him.

Services for Brian will be held on October 21, 2017 at 1:00 p.m. at Sunrise Baptist Church in Custer, WA with Pastor Phil Stevenson officiating.

To order memorial trees or send flowers to the family in memory of Brian Frederick Olson, please visit our flower store.
Send a Sympathy Card