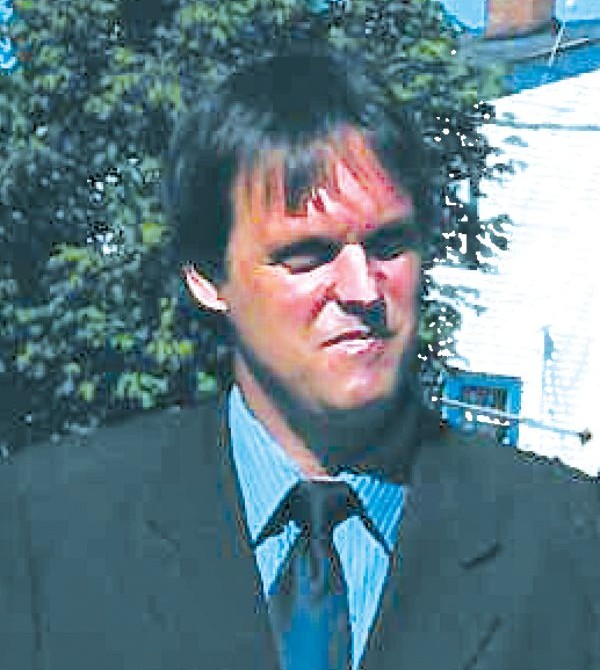 Brian Keith Baldwin, age 57, passed away unexpectedly in his sleep on Friday, February 4, 2022. Brian was living in Bellingham at the time of his passing, and was a lifelong resident of Whatcom County. Blaine was considered home. Brian was the first-born child of the family. He was born in Oakland, CA on Tuesday, July 28, 1964 after his father’s service there in the Marine Corps. The family returned to Blaine while he was still a small child. He was proceeded in death by his father John, and leaves behind his mother Merry, his sister Brenda, brothers Michael and Garth, numerous nieces and nephews, and a large extended family. He had a special place in the life of his nephew Jefferson (Garth and [wife] Kelsey’s son), having spent the first few years of the boy’s life living with him. His cousin Brylee Rogers-Pai was his close friend, confidant, and personal hairdresser. As any life, lived in their own space, there are people who are unknown to this writer; but do not lack importance, who will miss him and who had a special place in his life.

As anyone who knew him would know, his life revolved around cars. His calling in life came early in professional autobody restoration. Brian was detail oriented and a perfectionist; in all honesty, to a fault. He could never get a restoration job quite good enough for his own standards. He produced many beautiful vehicles. And he never met an El Camino he didn’t see as a potential classic restoration. He was a kind and gentle soul who will be missed for his love and honest affection for those he loved.

A private family service and interment at Hillsdale Cemetery in Blaine is planned.

To order memorial trees or send flowers to the family in memory of Brian Keith Baldwin, please visit our flower store.
Send a Sympathy Card