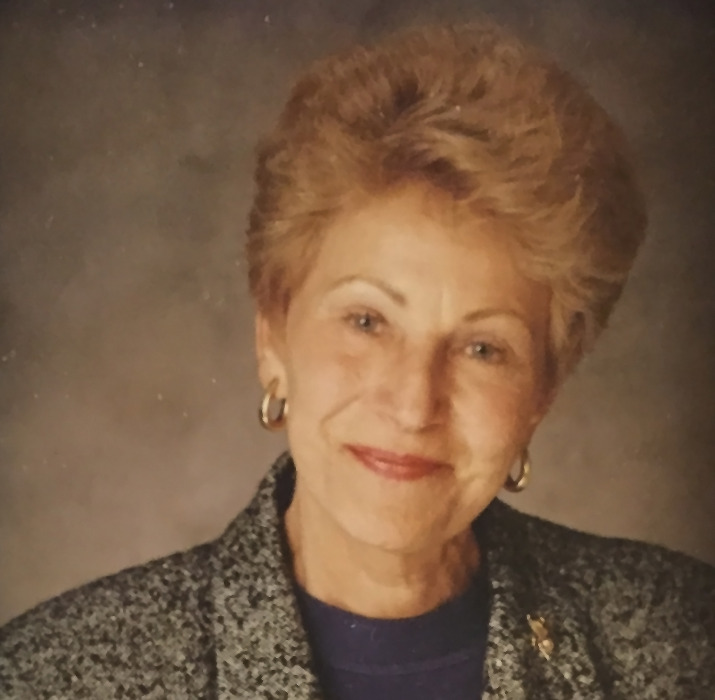 Beverly Loutzenheiser nee Shenkin died on July 8, 2015 in Lynden, WA at the age of 85. She was born May 13, 1930 in New York City, and even though Bev left New York when she was 26, she was a proud New Yorker for her entire life. She had a wicked sense of humor, tenacity and strength that saw her through multiple difficult events, and a profoundly independent spirit.

After attending University of Miami, she graduated from the prestigious Katherine Gibbs School. Unusual for her era, she was adventurous and moved on her own to Jakarta, Indonesia for employment. There she met John W. Loutzenheiser, whom she married in Singapore in 1956. Three children were born in Asia: Erika Marie in Saigon, and Kurt Thompson and Lisa Worth in Taiwan. The entire family returned to the US in 1961 and settled in Chicago, IL. The family later lived in Japan for one year.

Bev earned her California real estate license in 1971 after she and the children moved to Irvine. She was an excellent and ethical salesperson, who loved her work and had a very successful career as a broker. While in California, she became reacquainted with Harry “Bing” Bingham whom she had known in Taipei. She and her children moved to Woodside, CA to be closer to him. Sadly he was killed in a car accident just before they were to be married in 1976. She never remarried.

Before her retirement she lived and worked in Palm Desert, Laguna Beach, in addition to Woodside and surrounding areas. After retirement, she lived in the San Diego area, Surprise, AZ, Albany, OR and finally for the last 6 months of her life in Lynden, WA.

She is survived by her daughters Lisa Loutzenheiser (Lori Macintosh), and Erika Falleck and son Kurt Loutzenheiser (Liz), 4 grandchildren and 2 great-grandchildren with one on the way. She was preceded in death  by her parents Herbert Alexander and Rose Marie Shenkin (nee Summers/Brownstein), her brother Irwin “Bob” Shenkin, her ex-husband John W. Loutzenheiser and fiancé Harry “Bing’ Bingham. Bev requested that no service be held. If desired a donation may be made to the American Lung Association (http://www.lung.org/donate/).

To order memorial trees or send flowers to the family in memory of Beverly Loutzenheiser, please visit our flower store.
Send a Sympathy Card