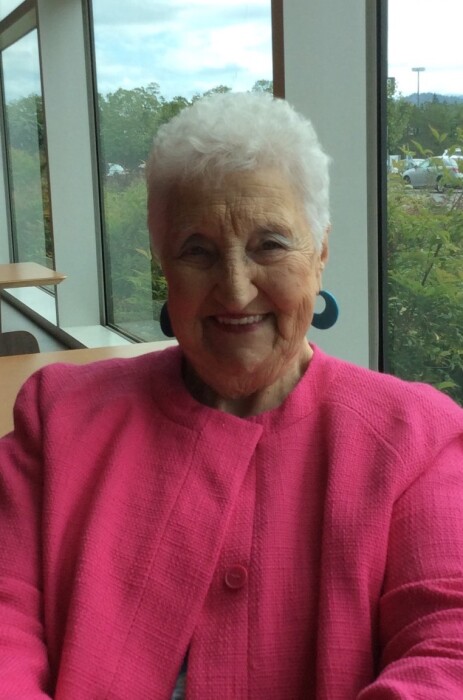 Betty Alice (Howell) McClellan of Bellingham passed away Friday, September 3, 2021 at the age of 92.

She was born at home in North Bellingham on August 30, 1929 to Perley and Rose (Shettler) Howell, she was the third of seven children.

She married Wallace McClellan on August 21, 1947, they were married for 61 years until his death in 2009.  They had three children Carol McClellan of Bellingham, Terry Hickey (Mike) of Everson, and Dale McClellan (Debbie) of Ferndale; eleven grandchildren; twenty six great grandchildren and four great great grandchildren; brother, Gordon Howell (Connie) of Brunswick, Georgia, brother and sister-in-law Richard and Joan McClellan, brother-in-law James Aregger and numerous nieces, nephews and other relatives. A graveside service will be held Wednesday, September 15, 2021 at 10:00 AM with Pastor Mark Warren officiating.

To order memorial trees or send flowers to the family in memory of Betty Alice McClellan, please visit our flower store.
Send a Sympathy Card