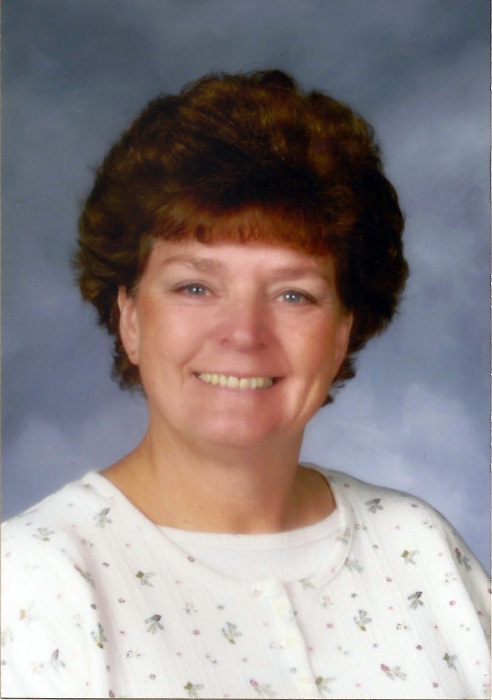 Barbara Jean Walcott, age 68, went home to the Lord with her family by her side on Monday, May 7, 2018. She was born June 20, 1949 in Ewing, Nebraska to George Henry and Bernice (Walker) Larson, and was raised in Mount Vernon, Washington. She graduated from Mount Vernon High School in 1967. Barbara is survived by her son, AJ Walcott and his wife Ginny, grandson, Larry Lattig and great-granddaughter Lila; daughter, Angela Fox and her husband Jeff and granddaughter Allison; sisters, Georgia Thomsen, Patricia Reed and Delora Johnson; brother Gerald Larson and wife Robbie; sisters-in-law Sandi Larson and June Walcott and numerous nieces, nephews, and cousins. She was preceded in death by her husband Albert Walcott, brother-in-law Howard Walcott, father George Larson, mother Bernice Larson, and brother Gary Larson. A 43 year resident of Whatcom County, Barbara was a community activist with Meridian School District as a Bus Driver, Dispatcher, and Trainer. She was also the Treasurer for the Washington Association for Pupil Transportation for many years. She spent many hours shaping the youth of the community with the Meridian School District. Barbara enjoyed serving as a lifetime Girl Scout and Leader, wrote a weekly article for the Lynden Tribune, and also between Bus runs worked for Banner Bank (Whatcom State Bank) as the Branch Manager in Lynden, Washington. She worked many years for assisting with the operations of the Bellingham Mariners Concessions and enjoyed volunteering for many events such as the Mt. Baker Blues Festival, Relay for Life, and shuttle driver for the Northwest Washington Fair. Barbara was also an Avon Representative for 30 years.  Barbara was an avid photographer and family historian. She loved to garden, hike, travel, cook, bake, and was a huge supporter of Starbucks, and occasionally use the slot machines. Her greatest love, however, was her family.

In lieu of flowers, donations can be made to the American Cancer Society, Girl Scouts of America, or Relay for Life Team Lithtex NW. The family would like to extend a thank you to Whatcom Hospice, Eden Home Healthcare, and Meridian School District.

To order memorial trees or send flowers to the family in memory of Barbara Jean Walcott, please visit our flower store.
Send a Sympathy Card