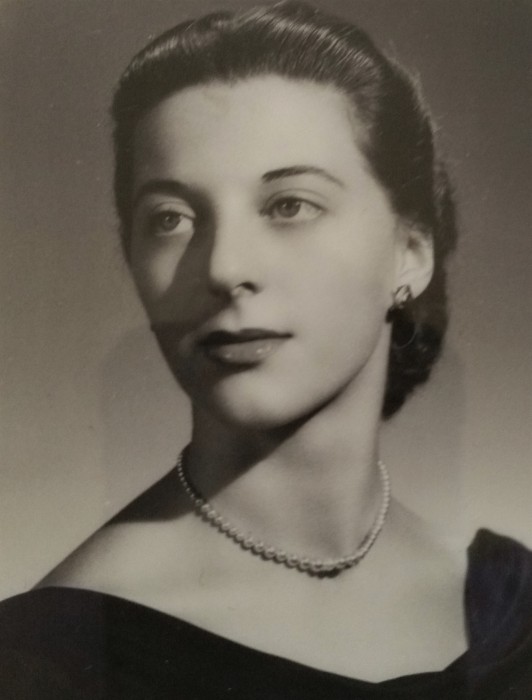 Barbara A. Carlson, Bellingham, passed away peacefully at home on July 4. She was 86 years old. Mom was born Barbara Anne Bell in New York City on April 7, 1931. She was raised primarily in Garden City, Long Island. A few years after high school Mom joined the U.S. Air Force. While serving, she met her future husband, Gerald (Jerry) Carlson, a Sergeant and her boss. They married in New York on January 31, 1953, eventually moving to Ferndale, Washington, Jerry's home town. Mom worked for 20 years at Whatcom Community College in the budget office. She greatly enjoyed her work and her colleagues, and her role in helping the school develop and grow. Both she and Dad loved golf, fishing, hiking and parties with family and friends. Mom was an avid reader her entire life. Mom is survived by her daughters, Ann M. Carlson, Bellingham and Mexico; Jeanne Eagleman (Larry), Port Townsend; sister, Anne Gilbert, Dataw Island, South Carolina; beloved grandchildren, Kirk Capron, Courtney Carlson, and Cameron Carlson; and numerous nieces and nephews. She is preceded in death by her husband, Jerry, and her son, Michael. There will be no services at this time, per Mom's wish.  She is at peace now.

To order memorial trees or send flowers to the family in memory of Barbara Anne Carlson, please visit our flower store.