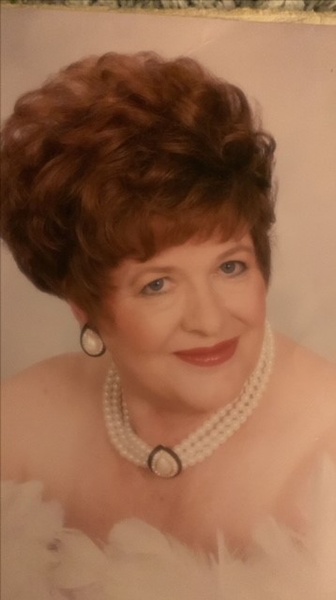 It’s with great sadness that the family of Barbara Jean Bruland announce her passing.  She died on July 8, 2022, peacefully at her home in Bellingham.  Barbara was born on September 11, 1936 in Ferndale, WA, to John and Helen Ford. Thirteen years later her sister Susan was born.

She spent most of her life in Whatcom  County, and was a country girl at heart. She learned to cook at a early age, and it fast became her passion. She worked at various Restaurants in the county. Then in the early sixty's she bought a small restaurant in Glacier WA, called "The Torchlight Inn.” Few years later she moved to Bellingham, where she raised her family and continued her passion of cooking. She then became the proud owner of the "Hungry Bear Restaurant" in Deming WA. It was her dream job and she loved that place. She employed her entire family, at one time or another.

She loved her customers, and made many memories in the 20 plus years she owned it. She was sad to see it go.  But she continued to make her elaborate meals for her friends and family.

In her spare time she enjoyed gardening, crafting and traveling whenever she could. Or eating at one of her favorite spots.

Her greatest love was her family. Especially her grandchildren and great grandchildren. She was so proud of all of them. She was completely devoted to her daughters. She missed her family so deeply and was so happy when they came to visit.

Jean lost her oldest child Teresa in 2008, along with her granddaughter Jeannie Marie Martin. And her parents John and Helen Ford.

She will be deeply missed by her family. We will hold her in our hearts forever while Jeans family grieves her loss, they choose to remember her in a way that honors her spirit.

Her family invites you to join them on August 6, 2022 at 2-5 pm for a "Celebration of Jeans life."  It will be held at the Deming Logging Show Grounds, in the museum.

The family ask in lieu of flowers, donations be made to your local Humane society, in honor of Barbara Jean Bruland’s love for the animals.

To order memorial trees or send flowers to the family in memory of Barbara Jean Bruland, please visit our flower store.