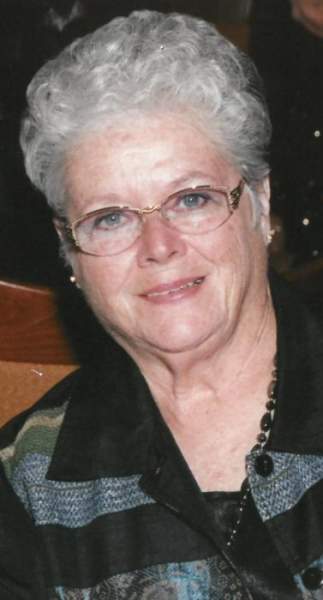 Barbara Ann Brannian, age 90, of Bellingham passed away Monday, Sept. 11, 2017 in Bellingham.  She attended Roosevelt and Lincoln Elementary Schools, and graduated in 1945 from Mount Vernon High School.  Barbara and her husband Richard owned and operated 20th Century Bowl from 1956 until they retired in 1989, 20th Century Bowl is currently owned and operated by their daughter Beth.

Barbara enjoyed socializing and playing cards and other table games with her friends and family.  She was active in the American Legion, and a member of the Red Hat Society.  She bowled in leagues for many years and fostered many friendships from the bowling community.  Barbara enjoyed the companionship of her dogs and cats over the years and was a regular contributor to the Whatcom County Humane Society.

Barbara was preceded in death by her parents, and husband Richard Roy Brannian.

To order memorial trees or send flowers to the family in memory of Barbara Ann Brannian, please visit our flower store.