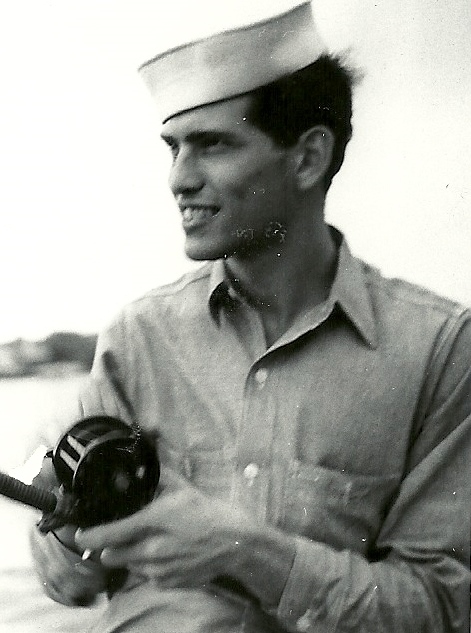 Arthur Jay Miller, age 84, passed away peacefully at 3:45 a.m. on August 31 at Whatcom Hospice House. Arthur and his beloved wife Sandra Miller recently moved to The Willows in Bellingham, WA, from Sun Lakes, Az. He was born on September 13, 1931 in Bronx, NY to Jack and Rebecca Miller. He served in the U.S. Navy as a Fire Control Technician for four years, after which he married the love of his life, Sandra, in Brooklyn, NY. Two years later, they welcomed their first-born son Scott, and 2 ½ years later, their daughter Brenda. They moved with an infant-in-arms and a toddler to Southern California, where Arthur worked as an electronics engineer at RCA and then ITT Gilfillan. Their youngest son, Gary, was born in Northridge, Ca, and as a family they enjoyed road trips, basketball games, little league, going to movies, Chinese Food, Jewish Deli, and celebrating the Jewish holidays. He was a computer guru, tennis partner, and breakfast companion for many of his Sun Lakes brethren. He is preceded in death by his parents, his brother Sheldon, and his cherished dogs Sheba, Halley, and Tessa Marie. He is survived by his wife Sandra, sons Scott (Donna), Gary (Denise), daughter Brenda, grandson Matthew, granddaughters Brittany, Alexandra, and Elizabeth, and his dear dog Maggie Sue.  A graveside service with military honors will be held 10 a.m. Friday, September 2, at Beth Israel Cemetery with Rabbi Joshua Samuels officiating. Memorial donations in his name can be made in memory of his love of animals to Whatcom Humane Society or to the Whatcom Hospice House for their loving care in his last days.

To order memorial trees or send flowers to the family in memory of Arthur Jay Miller, please visit our flower store.