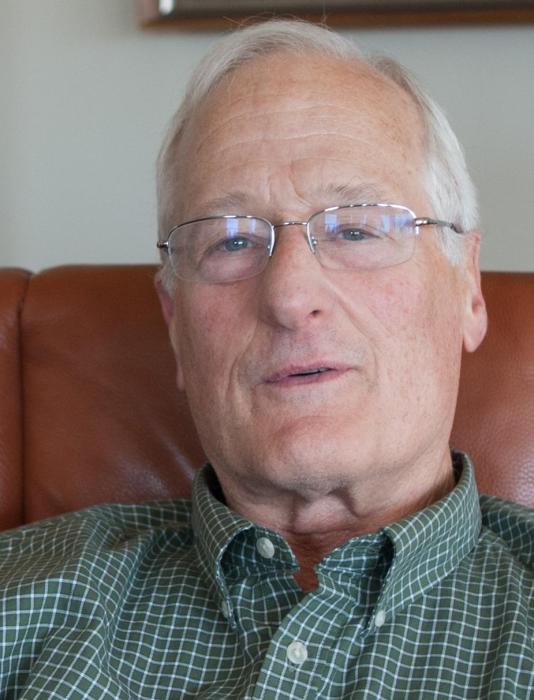 Anthony Elmendorf Walker left this world peacefully on December 31, 2018 as a result of wild type amyloidosis, a progressive disease with no treatment or cure.

Born in New York City in 1940, he attended boarding schools Eaglebrook and Pomfret.  After attending Hobart College and Columbia University, he spent two years in the U.S. Army stationed in Germany.  In 1978 he relocated from the San Francisco Bay Area to Bellevue, Washington where he lived for 38 years.  In 2015 he retired to Bellingham, Washington where three of his four children lived.  His career included stints in insurance (NY Life Insurance, Alexander & Alexander), sales (American Dental Examiners, Protex, ATS Electro-Lube), and entrepreneurial pursuits (Zones Family Entertainment, Top Pot Doughnuts).

Tony loved people and was genuinely interested in them—meeting them, talking to them, connecting them.  He had a gift for getting the right people in the same room and making something happen.  He had a strong mentoring spirit, both as a Big Brother or as a friend to young people seeking advice.  He was charming, funny, playful and mischievous. He relished bending the rules.  He loved his family more than anyone and took great pride in his children's accomplishments, always encouraging them.  He had a generous spirit and always greeted his children and grandchildren with a big smile and a gregarious "GUY"!  Tony found Christian faith late in life through his youngest son Nathaniel, pastor of Christ Church Bellingham.

A memorial service will be held at First Presbyterian Church in Bellingham, Washington on Sunday, January 20, 2019 at 3:00 pm.

Donations can be made to Whatcom Hospice Foundation, Amyloidosis Foundation, Wounded Warriors.

To order memorial trees or send flowers to the family in memory of Anthony Elmendorf Walker, please visit our flower store.