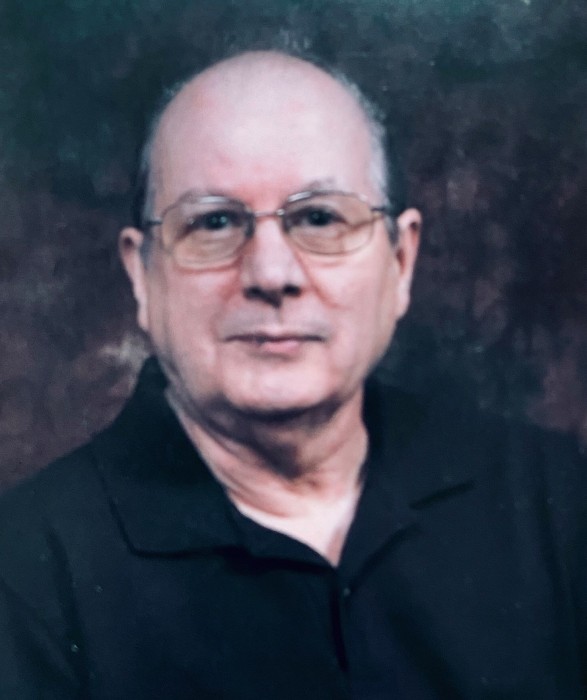 Allan Dale Bunker slipped peacefully from our world on September 30, 2020.

He was born in Kenmore, ND on August 14, 1937, to Arthur Dale and Gladys McGillivray Bunker.

In the early 40’s, the family moved to Washington, settling in Whatcom County.

After graduating from Meridian High School Allan joined the Air Force, studying machine maintenance.  He did a tour in Japan, really enjoying a new part of the world, and was very proud of his years serving his country.

Allan worked for a time at Boeing in Seattle, attended Skagit Valley College and ended his working career at Allsop.  He loved photography, framing many of his pictures, and enjoyed his  drives to North Dakota on his vacations.

He was a member of the Advent Christian Church in Nooksack and in later years, he joined the Laurel Baptist Church. Allan was fortunate to be born into two very close families full of many, many aunts, uncles and cousins, both Bunkers and McGillivrays, giving him years of memories and  pleasure.  He loved visiting with people, telling stories and watching old Westerns.

He was preceded in death by his parents, his younger brothers, Lee and Gene, and his brother-in-law, Leo Christoffer.  He is survived by his sisters Sharon (Steve) West and Kathy Christoffer, and his youngest brother Kent (Linda) Bunker, seven nephews, three nieces and numerous grands.

He was a loyal and loving brother, always there to help, special to his nieces and nephews and we will all miss him.

Memorials may be made to the Meridian School Fund, 535 Beard Rd, Lynden, WA 98264, or your favorite charity.

To order memorial trees or send flowers to the family in memory of Allan Dale Bunker, please visit our flower store.
Send a Sympathy Card