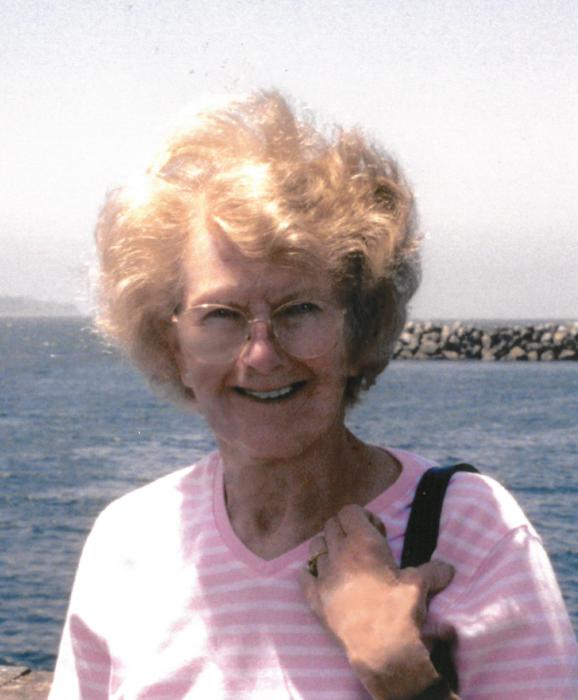 Alice Schneider, age 89, of Blaine was born February 28, 1928 in Affoltern, Switzerland to Walter and Anna (Grob) Schneider.  Her family owned a butcher shop and restaurant.  Early in life, Alice learned to work hard – delivering orders by bicycle and working in the restaurant after school and on weekends. In 1953 she immigrated to the USA.  In New York she went to Nursing School and worked for several wealthy families as a Nanny.  She became a US citizen on April 17, 1959 in New York.  In 1963 she moved to California   working as a Nanny in Beverly Hills, CA. Alice worked hard and saved her money to go to school to become a secretary.  She retired from Hughes Aerospace as an Executive Secretary.  At age 86 she sold her home in Torrance, California and moved to Blaine, Washington to be near her close friend Fredy Hunziker.  Alice was a very kind, loving person who was in contact with several women she raised as a Nanny.  Alice passed away Friday, December 22, 2017 from a Aorta Aneurysm.  She is survived by her close friend Fredy Hunziker, her brother Walter Schneider and a God child Jacqueline and other relatives in Switzerland.  Alice was loved by all her neighbors and friends.  “We all love you and miss you very much may your journey be blessed with grace and peace.”

To order memorial trees or send flowers to the family in memory of Alice Schneider, please visit our flower store.